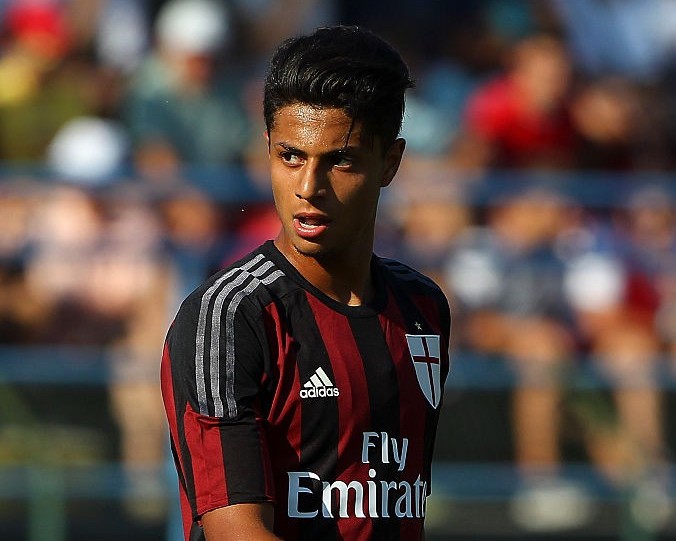 Former AC Milan wonderkid Hachim Mastour has lifted the lid on why he never reached his full potential at the club.

Since then his career has gone downhill rapidly. The Morocco international was sent on a two-year loan to Malaga, making only one substitute appearance before the deal was terminated a year early.

He was then loaned to Eredivisie side PEC Zwolle but he barely found any space there, and in September of last year he moved to Lamia in Greece.

A dispute with them followed as Mastour was reported absent by the club, and his contract was terminated in March of this year. He trained with Parma in June, but is currently a free agent.

Now, the 21-year-old has revealed where he believes it all went wrong.

“I noticed the media hype with which I arrived at Milan, which consequently pushed companies and intermediaries to see in me more a chance to make money, than a sporting profile to grow and wait,” he told TMW.

“This penalised my sporting growth, also because I wanted to play exclusively, after all I didn’t care much about it [commercial activies], as demonstrated by the fact that I have always trained and acted with seriousness, both at Malaga and at Zwolle.

“Those are experiences that I still consider important, also because they happened at a very young age.

“Look, I had a great time at Milan. It was a family for me. But maybe, in hindsight, at 14 I could have chosen a European club like Ajax, who were interested in me, and which maybe it would have kept me more distant from the Italian spotlight.

“Or I could have opted for a less historical team, in an environment more on a human scale, to grow calmly. For example, in the last year of Milan, I wanted to play with the Primavera, instead of training with the first team.

“Unfortunately, the great expectations that existed ended up limiting my time in the field, which was the one that most interested me.

“I have no regrets, my path has helped to create what I am and all the experiences have taught me something. Fortunately I am still young and I can prove my worth.”

On the current state of Milan, Mastour seemed positive about the future for the club.

“I know a lot of guys who play in Milan and I think they have a good team and a good group.

“Now the coach is changing, so we need to understand how they will play, because the squad is certainly good. I really hope that Milan will be the team again that the whole world knows.”