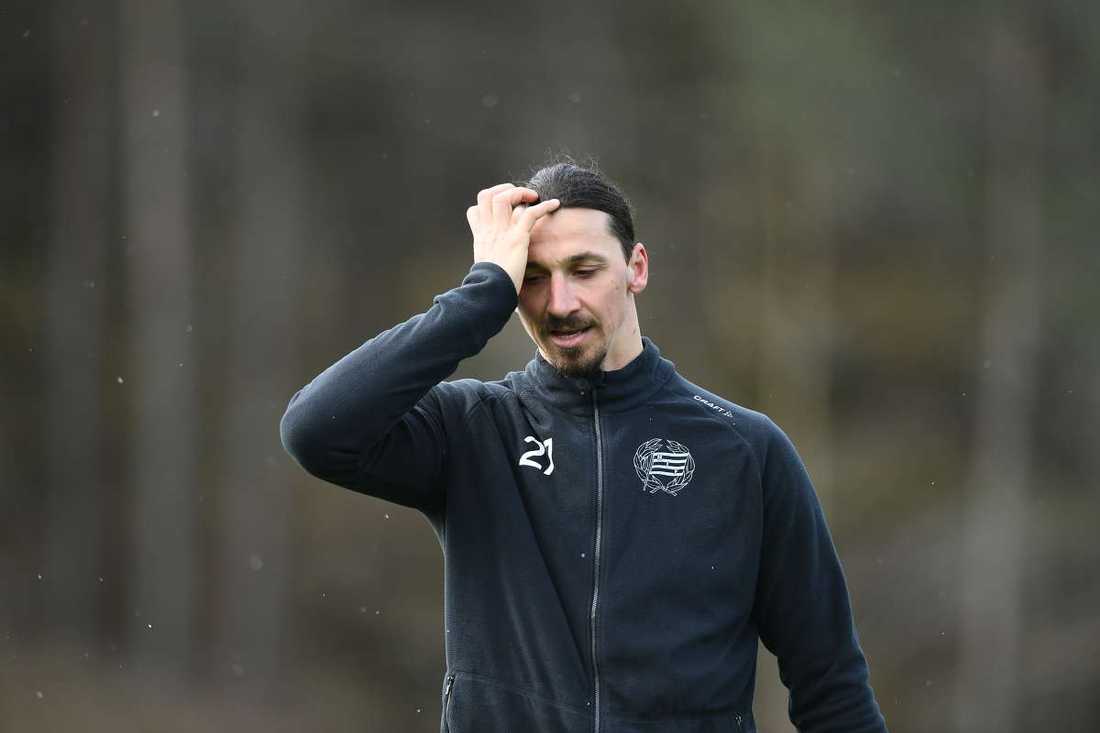 Hammarby assistant coach Joachim Björklund believes that Zlatan Ibrahimovic has not yet made a decision on his future amid the various rumours in the press.

It was reported by SportMediaset that Ibrahimovic has continued to work on the field in Stockholm with Hammarby, with football teams are allowed to train regularly in Sweden.

The images arriving from the Swedish capital show an Ibra in great shape – strong, powerful and eager to resume the season, Ibrahimovic is working with Hammarby (a club he owns 25% of) with one objective in mind: to return to play in Serie A.

Nonetheless, there is an abundance of speculation regarding what will happen when the current season ends, ranging from possible retirement to a stay at Milan, or even perhaps a season with Hammarby.

Björklund did not exclude completely the chance of him playing in Sweden for the club he co-owns, but insists it will be the Swede’s decision.

“He could do anything. I don’t think it’s an option at the moment, I know there are many people who cheer for Hammarby and who would dream of seeing Ibra with this shirt, but the decision is ultimately his and only his: if he wished, he would be more than welcome,” he told DAZN (via MilanLive).