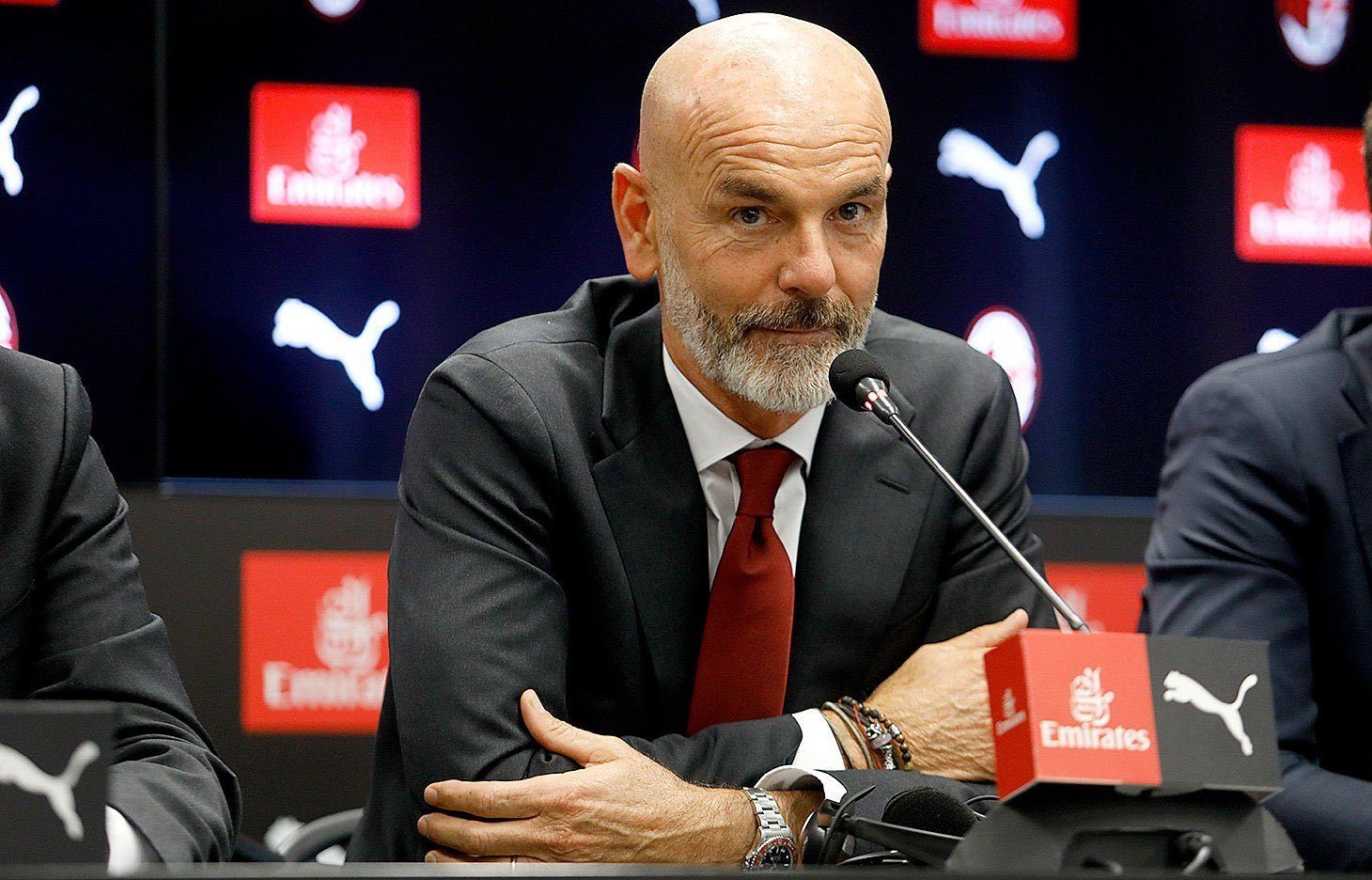 Hashtags, psychiatry and shoots of recovery: A reflection upon Pioli’s first year at Milan

While the Coronavirus crisis appears to have removed the concept of relative time to the extent that we may go to a pre and post-Covid adaptation of the Gregorian calendar once this is all over, it is hard to think that it has been exactly one year since Stefano Pioli arrived at the club.

Therefore, it is now over a year ago that Milan made the decision to sack Giampaolo after a difficult start to the season, which included four defeats in his first seven games.

Luciano Spalletti appeared to be the man set to take the job, however that all stalled when it was revealed that he could not agree a severance package with Inter, where he has a contract until 2021.

So, after much deliberating in the press, up stepped Stefano Pioli. He had his work cut out from minute one however, as the fanbase managed to get #PioliOut trending worldwide before his appointment had even been officially confirmed by the club, with many believing that the Emilian coach did not possess the necessary pedigree to coach a team like Milan that was in serious peril.

Nonetheless, we can now look back with serenity at a year under Pioli’s guidance, and the stats tell a story of success after a very difficult opening few games.

Pioli has been head coach of the Rossoneri for 41 games, winning 24 of them, drawing 11 and losing just six. Not only that, but Milan have scored 88 goals in that time and have conceded just 52, while averaging 2.02 points per game.

In order to enjoy and fully appreciate the smooth roads though we must first look in the rear view mirror at the speedbumps that Pioli has overcome.

His first game in charge seemed to be heading for victory but for Lecce to snatch away the three points with a 92nd minute equaliser, while defeat in the capital against Roma followed.

An eeked-out 1-0 win over SPAL at San Siro – thanks to the brilliance of a Suso free-kick – did little to inspire the doubters, especially when it was then followed by defeats against Lazio at home and Juventus away, although there were very faint glimmers of light emerging at the end of the tunnel.

A run of two wins and two draws followed to hoist Milan back up into the top half, but Pioli came very close to losing his job quickly after a 5-0 defeat to Atalanta in December, a result which is still a thorny memory no matter how much time has passed.

That seemed to be the catalyst though, as the Rossoneri would go on a rampant run from that point onwards losing just two of their remaining 21 league games to end the season, winning a remarkable 15 of them. Pioli was starting to turn doubters into believers, and it was the post-lockdown run in particular that inspired many to think he could be the man for the job after all.

🔢 Rate his tenure so far out of 10 👇 pic.twitter.com/wWbv5dKGsq

It is easy to forget though that up until the end of July it seemed as though the Rossoneri would be on a completely different path to the one they are on at the moment, as Ralf Rangnick was lined up to come in and assume an omnipotent position as coach and director.

Pioli deserves all the credit in the world for handling his tenure at Milan so far with absolute professionalism, by knuckling down and not shying away from a very difficult task at hand, and by very quietly going about assembling a machine that supporters have fully been able to get behind. Quite simply put, it is fun to watch Milan again.

However, another man who deserves credit in all of this is technical director Paolo Maldini. Yes, he got the initial appointment wrong by believing Marco Giampaolo could transmit his ideas unto a squad that, simply put, wasn’t built for playing his way.

The correct decision was taken a year ago to try and save the season by removing Giampaolo and hiring someone else, yet the choice of who that ‘someone else’ was could end up being a masterstroke.

We have to give Maldini plaudits and assume that he didn’t just plump for Pioli because he was the only man available – they could have waited a bit long for Spalletti who has a more proven track record.

Perhaps the former Rossoneri captain, a man who played at the highest level for over 20 years through ups and downs and saw many different squad dynamics, was in that very moment the right person to know that Milan didn’t need the best tactical coach in the world as much as they needed a psychiatrist.

Overcoming the damage that had been done by Giampaolo was not going to be straightforward. It’s never just results; the lack of cohesion was clear to see and the negative results, combined with the intense pressure from supporters, had psychologically and systematically dismantled the previous good work done by Gennaro Gattuso.

The death of Davide Astori is something that Pioli regularly references. Although an utter tragedy, the 54-year-old often talks about the strength that it has given him and how it has helped him to grow as a man. Throw all the hashtags in the world at him, jeer his team all you want; the fact is that Pioli has already been through far worse in losing a friend very dear to him and the flagship of a team he gave so much to.

He is perhaps to many the typecast ‘arm around the shoulder’ kind of manager, one capable of getting players to believe in themselves again. One only has to look at the job he did at Inter in picking up the pieces following Frank de Boer’s disastrous tenure.

Zlatan Ibrahimovic’s arrival as almost a second head coach has certainly helped accelerate the revival, though the seeds has already been planted and the shoots of recovery were simply nurtured by the Swede along with other additions such as Simon Kjaer and the emergence of young stars like Theo Hernandez, Ismael Bennacer and Franck Kessie.

There is no KFC-style recipe for success regarding Pioli’s tutelage at San Siro thus far; no secret blend of herbs and spices that has created such a fine-tuned unit. On the contrary, he has got a lot of the simple things right which in itself deserves praise given how many previous coaches have tried to overcomplicate things, and how he has created something that is arguably greater than the sum of its parts.

The switch to a 4-2-3-1 is one positive, as is playing players in the correct position such as Hakan Calhanoglu as an attacking midfielder. The movement to a high-pressing, blitz-attacking style of play has also helped the young core excel by utilising their energy. Getting the left and right flanks to work in balance and harmony is another, as is his increasingly impressive game management with regards to substitutions and in-game tweaks.

Pioli was labelled ‘The Stabiliser’ by the media upon his arrival at Milan, and although some may deem that to be a tad insulting given that he has shown his abilities as a tactically astute and inventive head coach too, the psychological aspect of his job so far hasn’t just been half the battle, but rather probably most of it.

So, we offer nothing but congratulations to Pioli for overcoming the vast majority of those who doubted him, for instilling a style of player which is very enjoyable to watch and is turning in equally positive results, for helping with the development of so many young players, for going about his job every day with nothing but a professional attitude, and above all for helping this club feel stable for the first time in a long time. Here’s to another year.