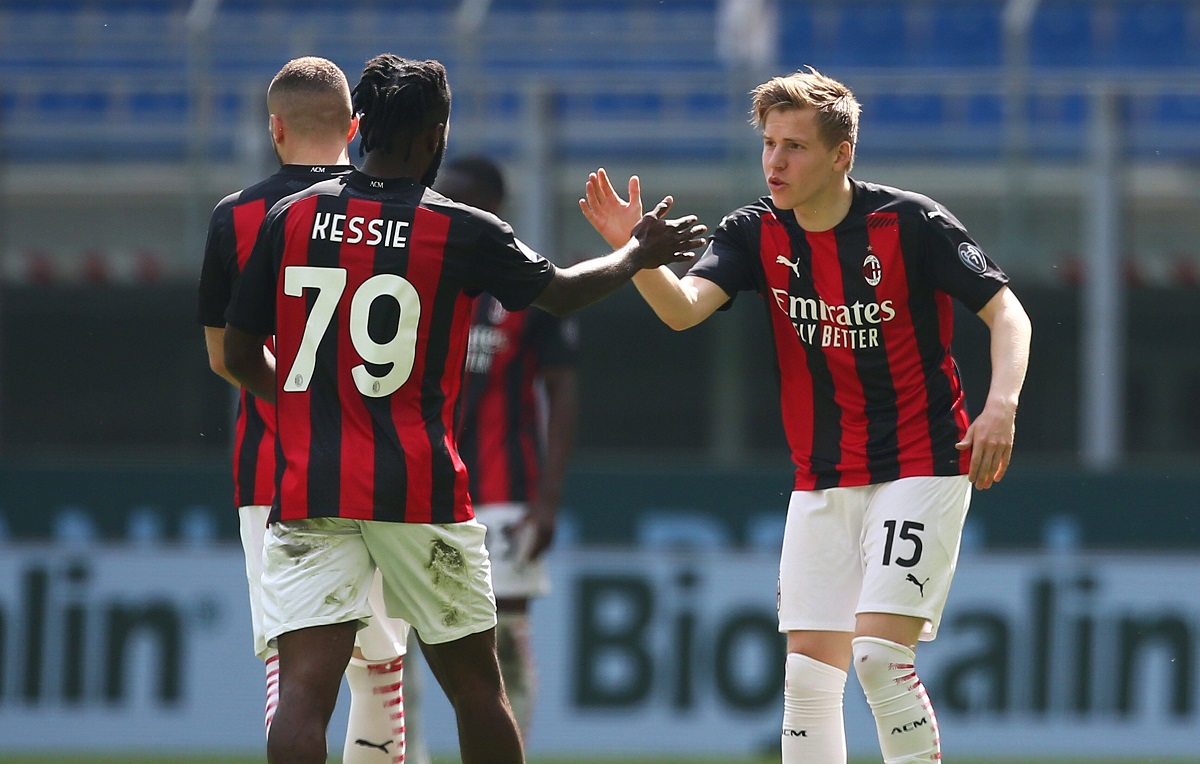 Hauge happy with ‘great goal’ vs. Sampdoria but admits: “It’s difficult to be fully satisfied”

Many were surprised to see both Samu Castillejo and Rade Krunic in the starting eleven for Milan against Sampdoria earlier today. With Ante Rebic and Jens Petter Hauge on the bench, not playing either of them seemed strange.

Stefano Pioli perhaps realised this as the game went on against the Genoa side, with the Rossoneri down one goal after a shocking mistake by Theo Hernandez. He brought on both Hauge and Rebic and he got rewarded for it.

The Croatian had a positive impact on the game but the majority of the praise has to be given to Hauge, who scored the equaliser late. In an interview with MilanTV, as cited by MilanNews, the Norwegian youngster spoke about the game.

“I’m happy for the goal, a great goal. We didn’t win and therefore, it’s difficult to be fully satisfied, but a point is better than zero. We have to keep working and improving.”

On the Champions goal…

“Of course, we still have 9 games and 27 points to fight for. We have to work hard and think one game at a time, the goal is clear.”

On adapting to Milan…

“It’s going well, I’m trying to improve every day, I’m continuing to learn the language. I’m very happy here, now we have to finish at the same level with which we started the season.”

Milan’s poor home record continued, therefore, and it’s easy to understand why the players are a bit frustrated with themselves. The Scudetto dream is even farther away from reality and top four will have to be the goal now.