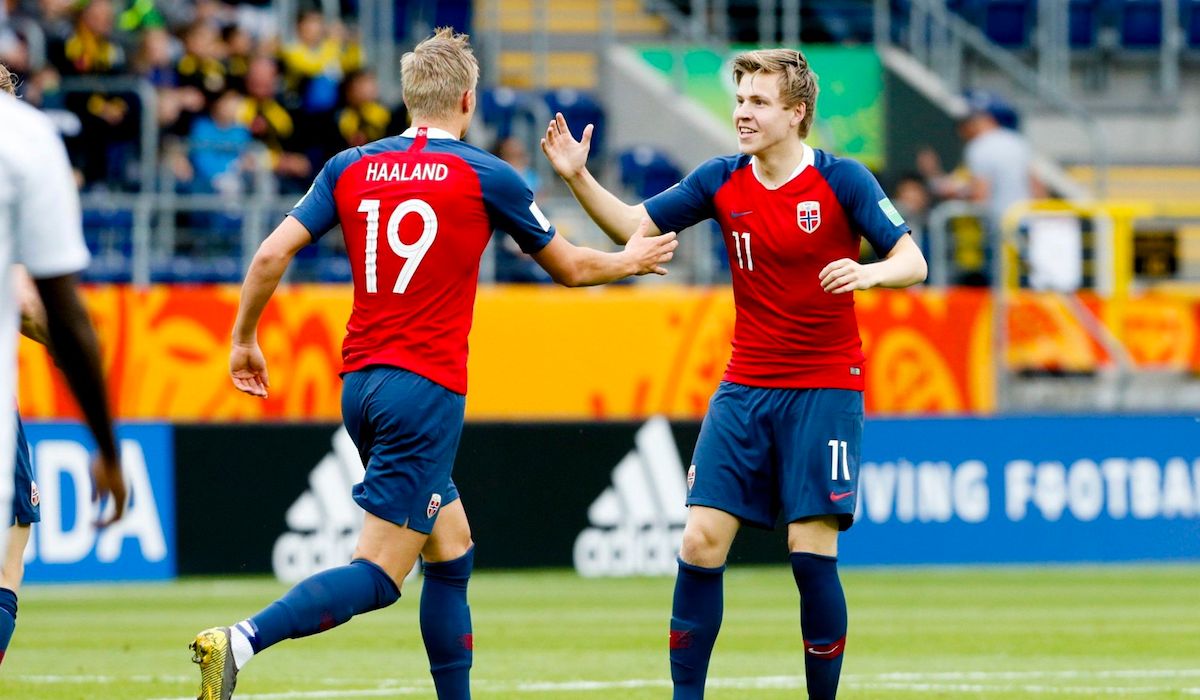 AC Milan winger Jens Petter Hauge has revealed that Erling Haaland advised him to move to Italy, and shed some light on working with Zlatan Ibrahimovic.

Although the Norwegian hit the ground running – scoring four goals across all competitions including three in Europe prior to Christmas – he has struggled a bit more for playing time since the turn of the year, but did move on to five goals with a late equaliser against Sampdoria at the weekend.

Hauge spoke to SportMediaset about his move to Italy and how his first few months have gone, including some advice from his compatriot and friend Haaland. His comments have been transcribed by MilanNews, and translated below.

On Ibrahimovic: “He is great, we had a great time together. Upon my arrival he told me to commit myself and enjoy it because Milan is a club with an important history. He told me to work hard and fit in well with the group.”

On Haaland: “We talked a lot, we know each other very well. There were many clubs who were interested in me. I talked to him about Milan and he recommended it to me. He told me it would be tough, but that I would find it good.”

On the possible arrival of Haaland in Italy in the future: “I think he would have all the qualities to play in Italy, he would be very happy here because he is very strong and fast.”