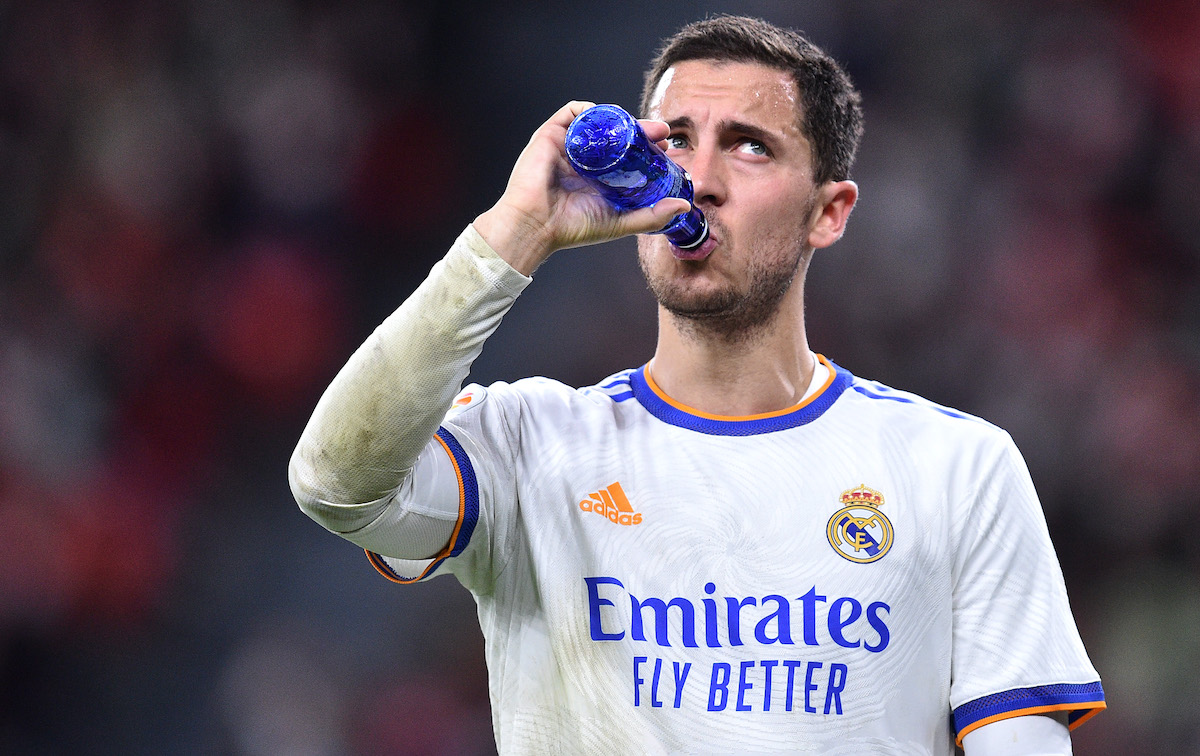 Real Madrid are looking to offload Eden Hazard and AC Milan have been mentioned as a potential destination for the forward in a report from Spain.

Fichajes.net report how Hazard has not come close to meeting the expectations that were placed upon him when he was bought for almost €160m (€100m plus €46m in bonuses according to Wiki) from Chelsea. The Belgian has been injured for longer than he has been on the pitch since he arrived and that is why he could leave this month.

West Ham United are mentioned as having an interest in Hazard as they believe he would be a quality reinforcement for their attacking department but the problem for them is paying the high salary that the ex-Chelsea man has has. One of the teams that could afford the arrival of Hazard is Newcastle United thanks to their ownership, and they could also pay the €50m asking price.

Borussia Dortmund have expressed tentative interest but for now the German club appear a somewhat more remote option, and one that could only become serious if they were to sell Erling Haaland.

Finally, the report mentions that Milan need forwards if they are to win the league title and to go further in the Champions League next season. Hazard for his part would welcome the idea of a move to San Siro, but a big pay cut would be needed.

READ MORE: Milan bump PSG and Zurich duo up the list of targets amid Botman difficulties