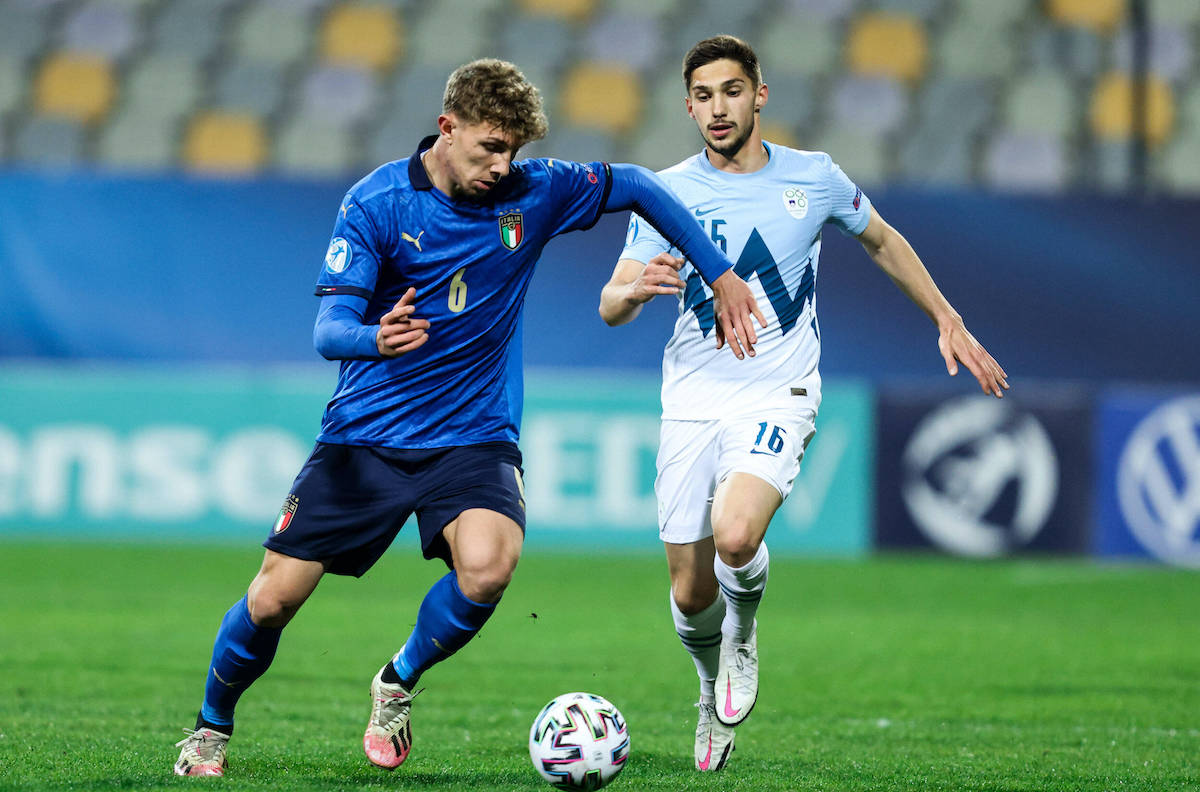 Hellas Verona boss Ivan Juric has blamed interest from AC Milan for the struggles that defender Matteo Lovato has had in recent weeks.

La Gazzetta dello Sport (via MilanLive) recently reported that the Rossoneri management have Lovato in mind as a potential defensive reinforcement for the upcoming summer transfer window. The Italy U21 international is having an up and down season for the Gialloblu but Paolo Maldini thinks highly of the 21-year-old and a concrete attempt could be made to buy him in the next summer transfer market.

Milan have in fact been repeatedly linked with a move for Lovato over the past few months and this is something that Verona boss Ivan Juric is seemingly well aware of. Speaking about the player, he underlined that the links with Milan and the big names in Serie A have affected the player’s performance.

“A boy who comes from Serie C and after three matches is linked to Milan then struggles. He did not accept making mistakes. Now he is maturing, I see him more mature and serene in training. He must continue on this path,” he said (via MilanLive).

In the last two games Lovato returned to the starting line-up after two consecutive matches on the bench, and it seems the season finale will be fundamental for the future of the young defender.