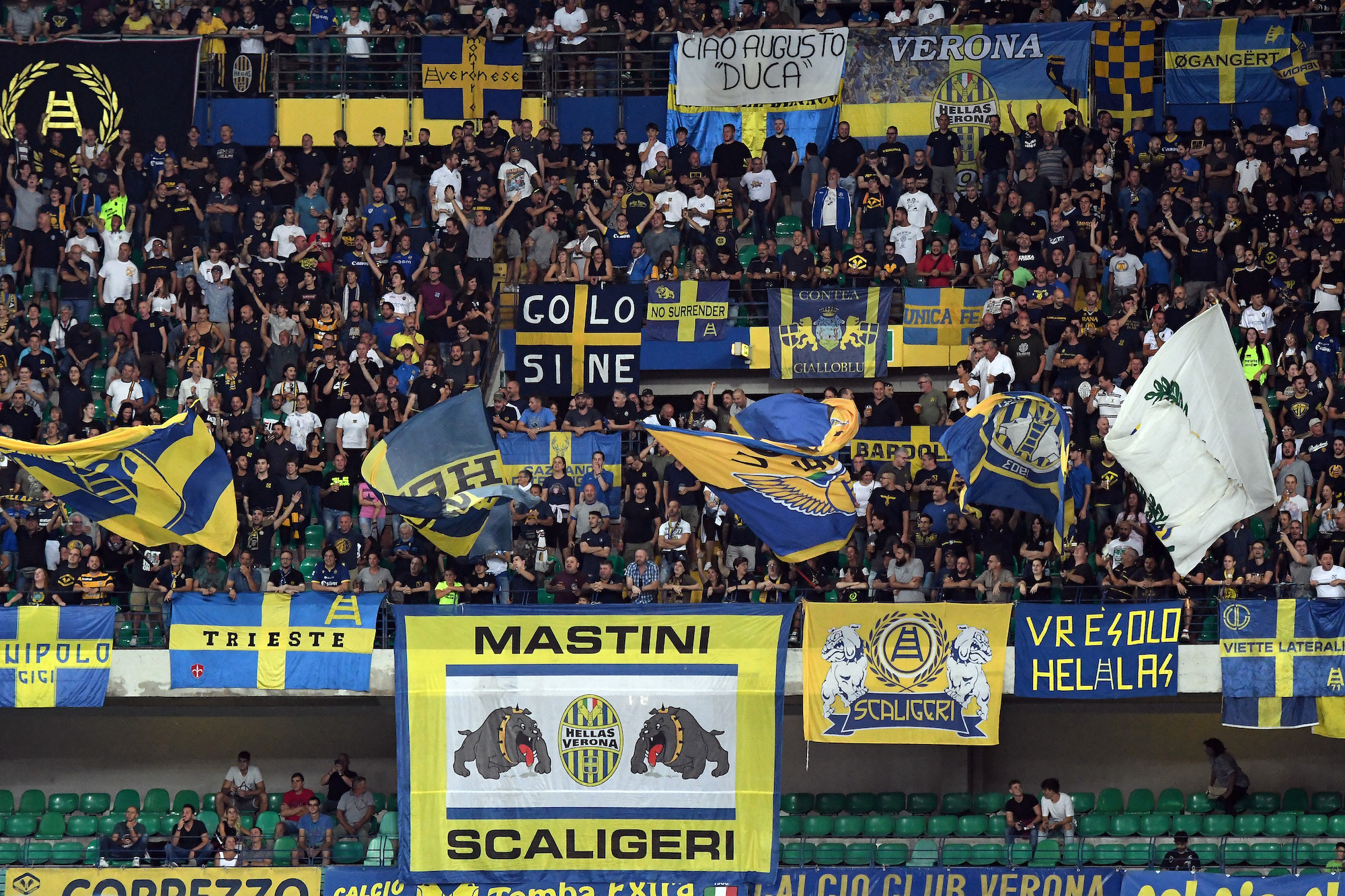 Hellas Verona respond to accusations of racist chants against Kessie

Hellas Verona have released an official statement on their Twitter account denying that their supporters racially abused Franck Kessie.

Milan ran out 1-0 winners against Hellas at the Stadio MarcAntonio Bentegodi on Sunday night in what was a feisty affair from beginning to end.

Mariusz Stepinski saw red in the first half for a nasty challenge on Mateo Musacchio before Krzysztof Piatek netted a second half penalty which proved to be the decisive goal.

Davide Calabria was also sent off inside the final few moments of the game for a clothesline on Matteo Pessina, despite the latter being offside in the build-up.

During the game, Rossoneri midfielder Kessie was subject to a much more hostile reception than most Milan players, with the general consensus being that it was racial abuse.

However Verona now hit back at those claims instead asking for ‘respect’ on social media.

“The boos to Kessie? The insults to Donnarumma? Perhaps someone’s been dazed by the decibels of the Gialloblu fans,” tweeted the Gialloblu.

“What did we hear? Whistles, inevitably, for the the refereeing decisions that still leave us very perplexed, as well as applause for our ‘gladiators’ at the end of the game.

“We won’t fall for these stereotypes. Respect for Verona and the Veronese people.”