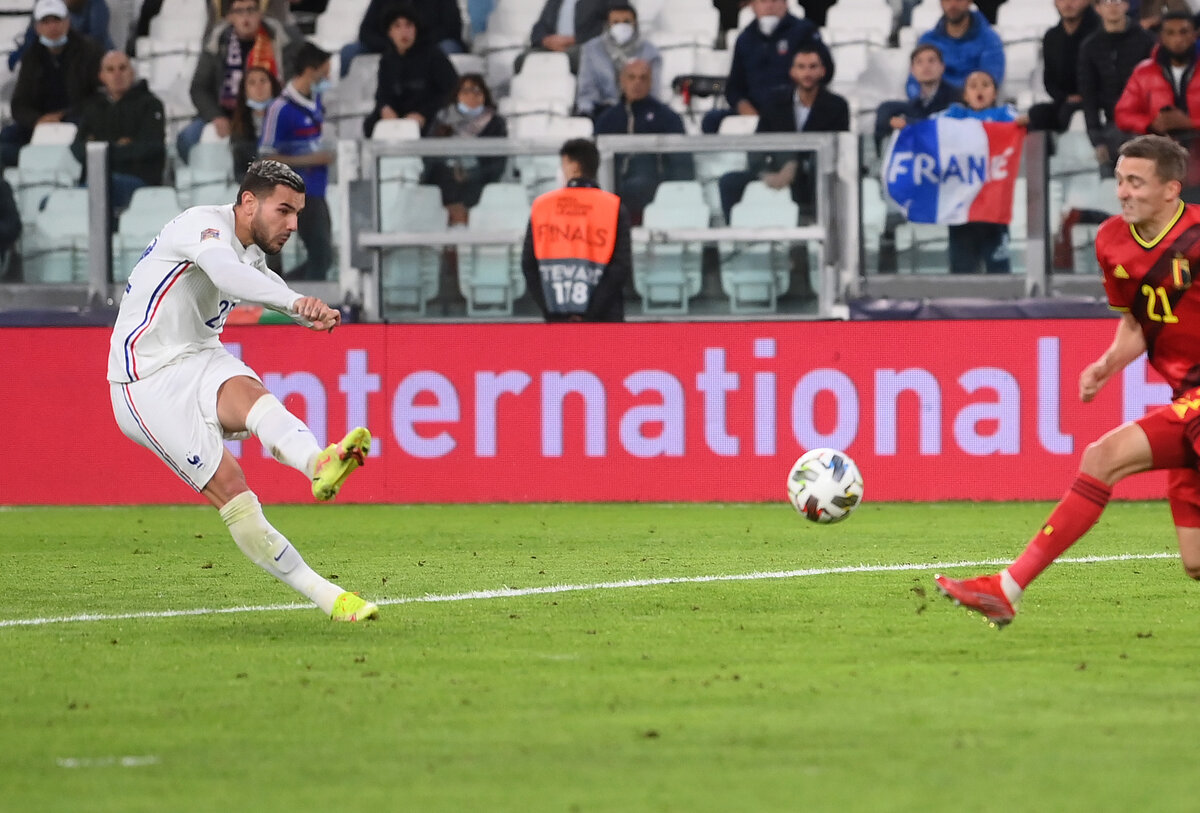 Theo Hernandez made his second appearance for France last night and was the big hero in the end, scoring the winner in the game against Belgium. After the game, the AC Milan full-back sent a message to a former rival.

The 24-year-old, as said, scored the decisive goal in the 90th minute with what was a lovely strike on the edge of the box. We have seen it at Milan before and it’s nice to see him succeed with the national team as well.

After the game, Hernandez didn’t go easy on opponent Romelu Lukaku, who scored for Belgium in the first half. Of course, there is some rivalry between the two as the striker spent last season at Inter. Furthermore, the row with Zlatan Ibrahimovic has surely made things more infected.

Speaking about Lukaku, as cited by journalist Loïc Tanzi, Hernandez decided to aim a jab at him as Belgium completely crumbled in the game, losing a 2-0 lead to 2-3.

“We know Lukaku, he is strong. But we saw him the first 20 minutes, after that, he disappeared” he stated.