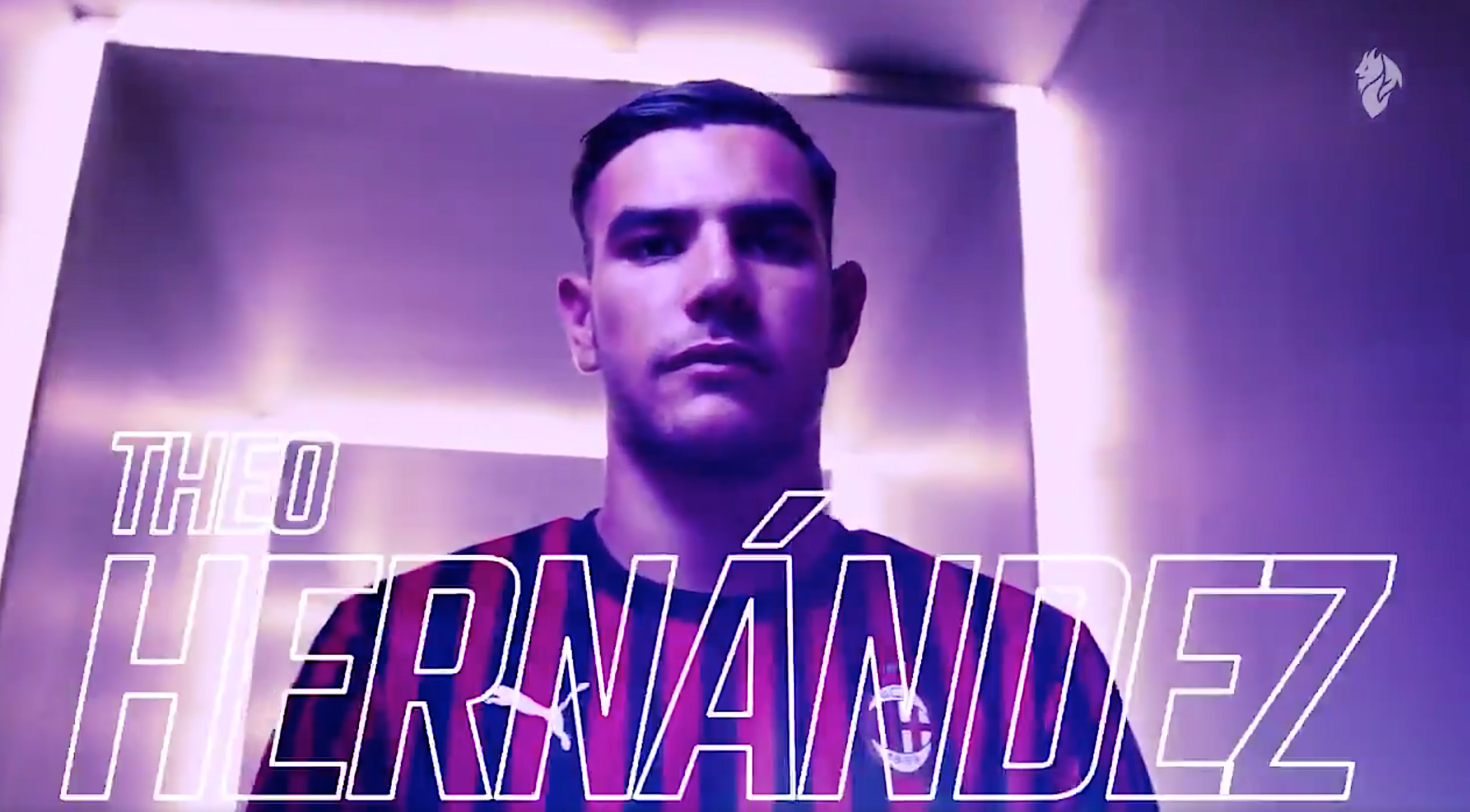 AC Milan defender Theo Hernandez has spoken about life under Marco Giampaolo and has looked ahead to the Derby della Madonnina this month.

Hernandez was the first signing of the summer officially confirmed by the Rossoneri, joining in a €20million deal from Real Madrid.

He made his debut for the club in a behind closed doors friendly against Novara before starting in the first game of Milan’s 2019 International Champions Cup campaign against Bayern Munich.

However, the 21-year-old sustained an ankle injury during that game which has thus far kept him out of competitive action for Milan.

Nonetheless, the Frenchman has been hard at work recovering and told Milan TV on Thursday that he is almost back to fitness.

Now, Hernandez has offered a further update on his current situation, looking ahead to an important month of games following the international break.

“These are things that happen in football. It was very bad luck as I said, but I couldn’t do anything about it,” he told SportMediaset via MilanNews.it.

“Now I am very well and I am working hard to get back stronger than before and to play as soon as possible.

“Next week I hope to be ready to play, but then we have to see if the doctors leave me. I really want to play and make the fans happy.”

Hernandez has gone from playing under three-time Champions League winning manager Zinedine Zidane to Marco Giampaolo, and he has lifted the lid on some of the differences.

“They are two different coaches,” he said.

“I did not know Giampaolo to tell the truth. He is a great coach and I think I will do some very good things with him.”

On the derby: “I really want to play in it. It would be the first Milan derby that I will play. It is certain that we will win it.”

On the new signings: “We are buying young, but good young players. I believe we must try on the field and then the fans will be happy with us.”