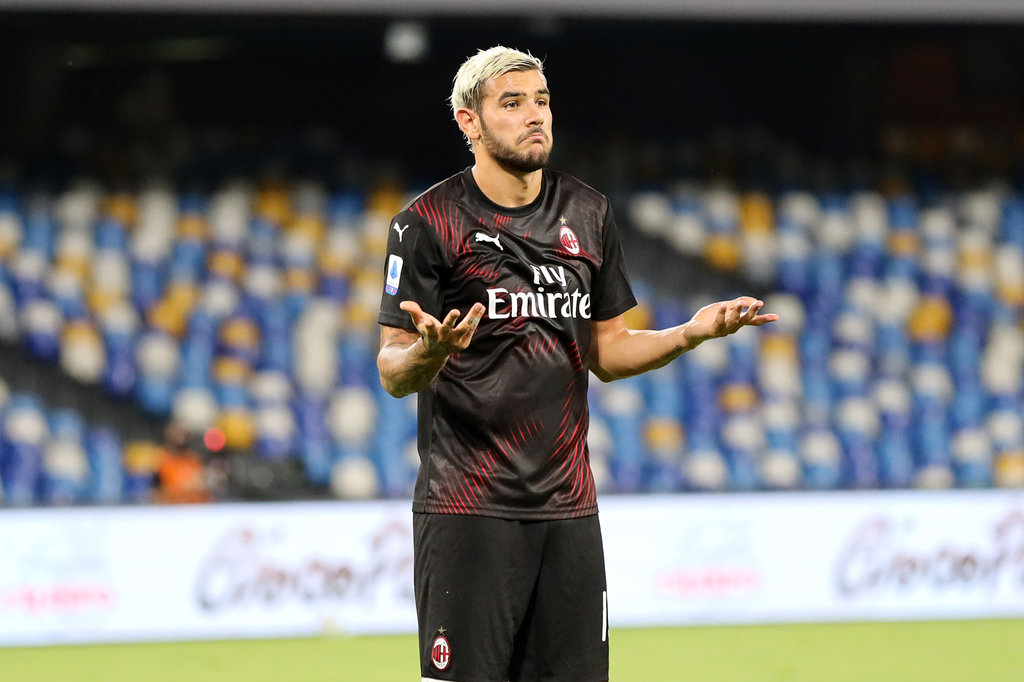 Hernandez confident ahead of Sassuolo clash; congratulates Donnarumma: “I love him”

In less than ten minutes, AC Milan will take on Sassuolo away from home, looking to continue their impressive form since the league resumption. After the 5-1 win last time out, you can only imagine that they are confident.

Theo Hernandez, who has been a very important play for the Rossoneri this season, was interviewed by Sky Italia ahead of the clash (via MilanNews.it) and shared his thoughts on their current run.

“We are having a very good time, Sassuolo are a good team but we came here to win,” he began.

The left-back also took the opportunity to congratulate Gigio Donnarumma, who will make his 200th appearance for Milan after making his debut against Sassuolo back in 2016.

“He is an incredible goalkeeper, I love him,” he concluded.