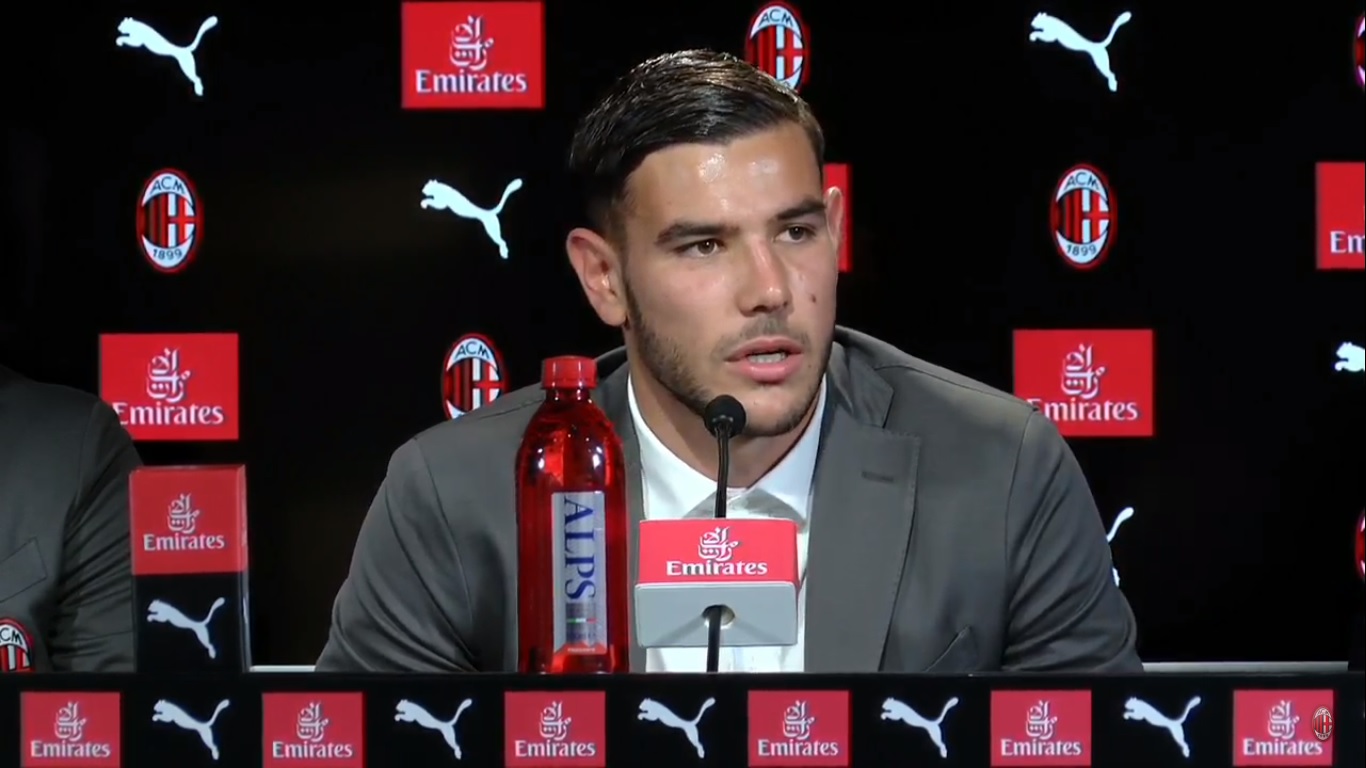 Hernandez: “I told Maldini I wanted to join AC Milan, his words…”

At Milanello, Theo Hernandez spoke to the press about his move to the Rossoneri, and the impact that Maldini had in making the move a reality.

On his arrival at Milan: “I’m very happy to be here. It’s very nice to be here, I was very well received. I’m serene, I hope I can play many games.”

On Maldini: “I’m proud to be sitting next to him. For me, he is the greatest left-back ever. I saw him in Ibiza, we talked, and I expressed a willingness to play for Milan. Milan is a historic club, and here I can grow a lot.”

On his idols: “As a child, I was inspired by Paolo Maldini, in the last few years I also liked Marcelo, who gave me a lot of advice at Real. I observed him a lot and if I’m here he is also to thank.”

On Milan: “It’s a historic club, it has a great tradition, and it has a positive image abroad. When I was at Real, I said that I wanted to play in a historic club like Milan.”

On Modric: “I haven’t heard anything, and even if I had heard something, I wouldn’t be able to say anything anyway (smiles).”

On the future of Milan: “Real is exceptional, but now I’m here in another exceptional club. I’m here to work and play all the games to the fullest. We hope to win a lot together and make the fans happy.”

On the words of Maldini: “When someone like Maldini says I can become one of the best full-backs in the world, I get excited. It’s important to work now and try to always improve.”

On the defensive phase: “I’m also here to learn to defend better. I’m young and have a lot of time to grow.”

On Real Madrid: “In Madrid, there are so many quality players, but here there are too. Here I can give so much in terms of speed, long-range shooting and dribbling, but I’m also here to improve my defending.”