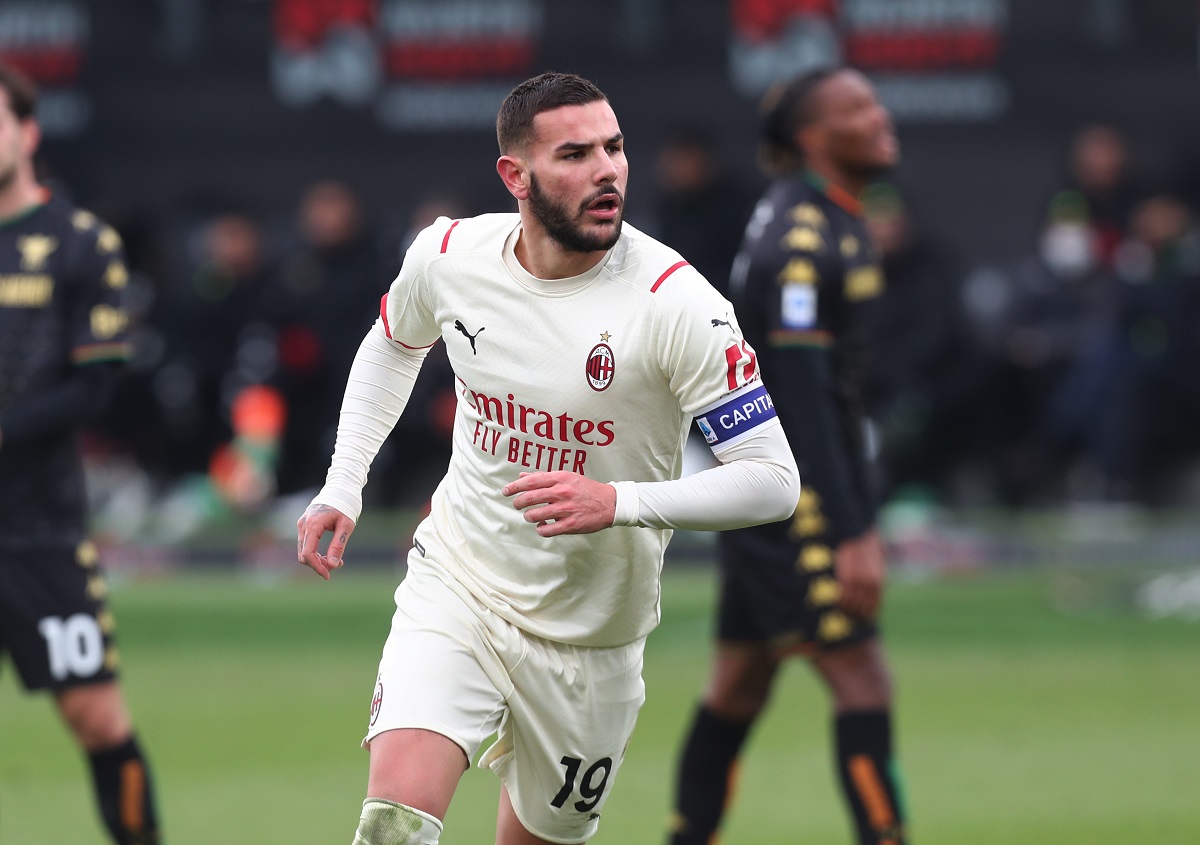 Theo Hernandez showed off his good form this afternoon as AC Milan beat Venezia by three goals to nil. The left-back scored two of the goals and once again looked very good with the captain’s armband.

In our player ratings, the Frenchman was handed a 9/10 and this is one of the highest ratings of the season. Obviously, he was the MOTM and it will be interesting to see if he can keep this form going in the coming weeks (Juve and Inter soon).

Speaking to DAZN after the game (via MilanNews), Hernandez had a lot of praise for manager Stefano Pioli for making this team so good. He also spoke on the partnership with Rafael Leao which worked so well today.

Where does this Milan find all the energy?

“Thanks to the coach. We work every day to recover and move forward, thanks to that we are this Milan.”

“We work every day, we play game by game and then we see. The league is not easy, we work hard every day.”

On the agreement with Leao, is he the left-winger in Serie A?

On the captain’s armband…

“I’m very happy, it’s an honour to have the captain’s armband. I’m working every day to get to the top.”

“We are at a very good point. I have been happy here since day one. We are talking.”

As Hernandez wasn’t booked today (unlike Tonali) he will have to be very careful against Spezia, otherwise he will miss the game against Juventus. However, with Inter after that, it’s a tough balance.