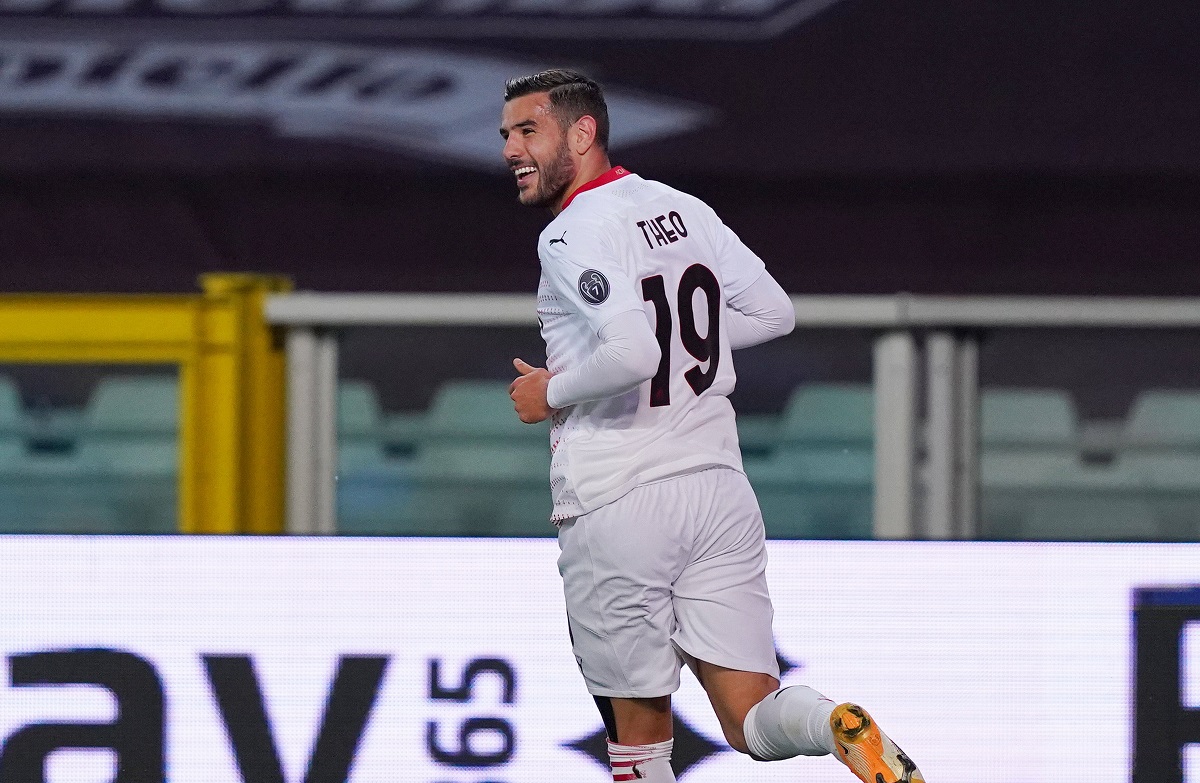 Theo Hernandez managed to get on the scoresheet twice this evening, with two fantastic goals, as Milan beat Torino by seven goals to nil. It was a one-sided contest that the Rossoneri really enjoyed playing.

Thanks to the win, Stefano Pioli’s side are now one step closer to the Champions League and some of the players were outstanding. One of them was Hernandez, given an 8/10 in our ratings, as he showed his best side this evening.

The Frenchman was interviewed by Sky Italia after the game, as cited by MilanNews, and spoke about his performance and the Champions League. He also talked about his goal to earn a call-up to the French national team.

“A well-deserved victory, we showed a lot from the first minute. I’m happy, we are already thinking about the next match.”

What has changed after Juve?

“We knew there were 4 games left. Against Juve, we secured a spectacular victory that gave us confidence and belief.”

Can you hear the Champions League anthem?

“We still have to work hard for the Champions League goal as there is a little bit left.”

“I work every day and my goal is to win with Milan, I’m waiting for the call from the French national team.”

The relationship with Paolo Maldini…

“He’s like my best friend. He supported me at all times.”

Milan will take on Cagliari in their next game and a win there would pretty much secure the UCL return, depending on how Atalanta get on against Genoa. But it’s clear that the Rossoneri are closer than they have been in quite some time.

READ MORE: Pioli praises ‘special group’ who ‘love each other’ after 7-0 win and reveals what has amazed him