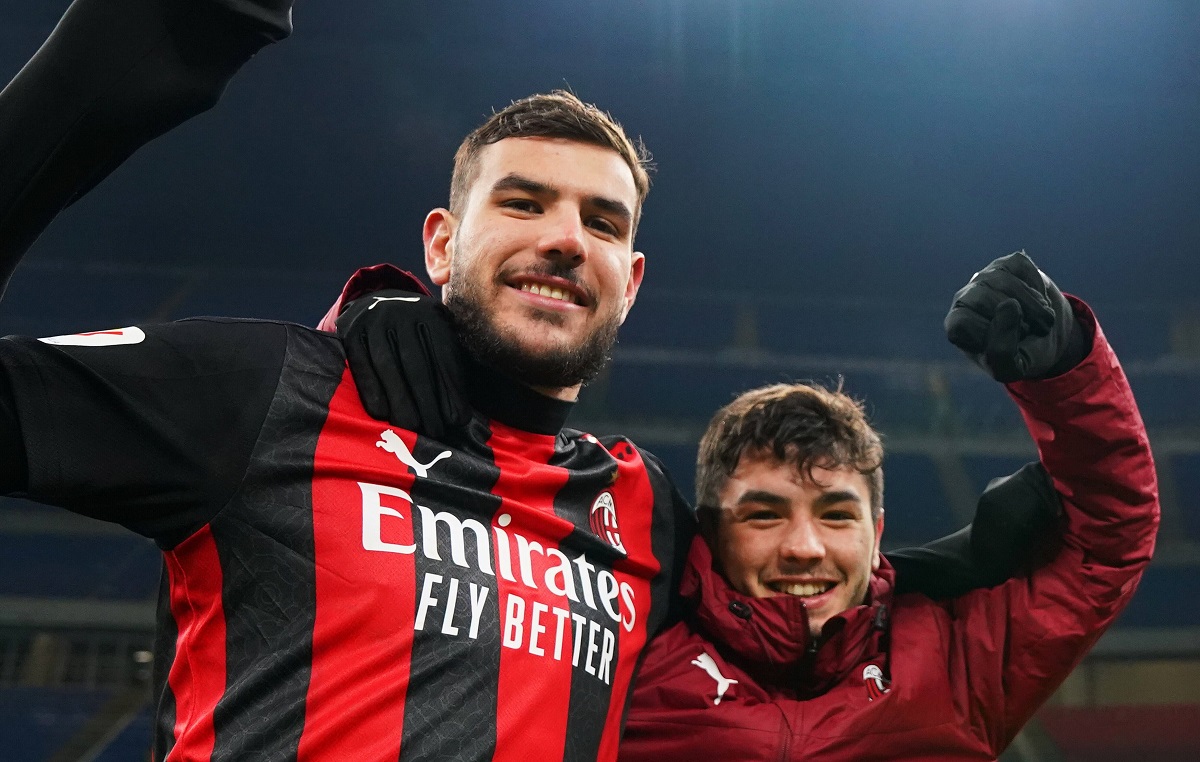 After signing Theo Hernandez from Real Madrid in 2019, Paolo Maldini was looking for yet another gem within the Bernabeu ranks last summer. He ended up securing the very promising Brahim Diaz on a dry loan.

The Spaniard got off to a good start at the club, scoring his first league goal already in the second round. However, his performances have been mixed since then and it was nice to see him grab an elusive goal against Fiorentina at the weekend.

It was his first since December in all competitions, and his first in the league since that goal in the second round. As mentioned, Milan only have him on a dry loan and will thus have to sit down with Real Madrid if they want to keep him.

In an interview with Spanish outlet AS, his teammate Theo Hernandez was asked about the matter and he urged the Rossoneri to redeem the attacking midfielder.

“Brahim and Samu? We understand each other well on the pitch, and the three of us are jokers, we laugh at everyone. Brahim and Samu are from Malaga, the people of Malaga are like that. I join them because I’m the same.

“If I would like Brahim to stay? I would be pleased. Since he arrived, I have felt great with him, he’s an exceptional footballer and teammate. It would be amazing if he stayed at least one more year,” he stated.

READ MORE: Why Milan hold an advantage over Spurs in race for €20m Lille man