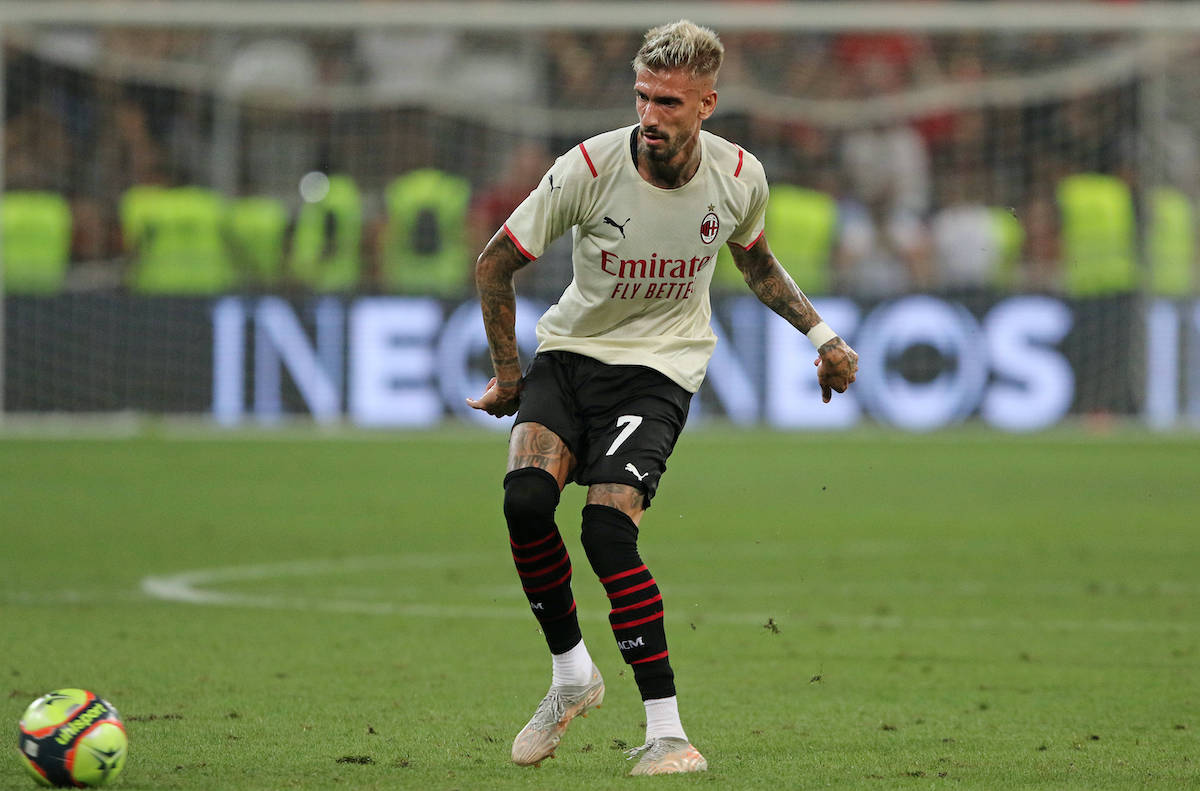 The sporting director of Hertha Berlin confirmed that he tried to sign Samu Castillejo in the last few hours of the transfer window.

As the dust settles on the summer transfer window, one of the players who had a lot of drama surrounding them was Castillejo. LaLiga side Getafe had concrete interest while Real Sociedad also pursued a deal as per multiple sources, but he could have ended up in Germany.

The 26-year-old received a proposal from Hertha Berlin on deadline day – as per Calciomercato.com – which did not go through because the Bundesliga club wanted a big discount on the asking price there was not enough time to get the deal done.

Now, their director Fredi Bobic spoke to Kicker about the rumours that his side were interested in signing Castillejo and confirms that he did indeed want the Spaniard on loan before the window closed at the slightly earlier time of 6pm in Germany.

“At 3 pm we heard the possibility that the player could be on the transfer market. I know the player, we all knew him. I learned through some personal contacts. It was all very fast, but there was no time because we would have had to terminate the contract with Milan,” he said (via MN24).

“In those moments everything must be right. These are things that can work and sometimes not, it’s the job. A great story only came out of it when the media suddenly said it was already over. To be honest: at 5pm I knew we would never make it.”