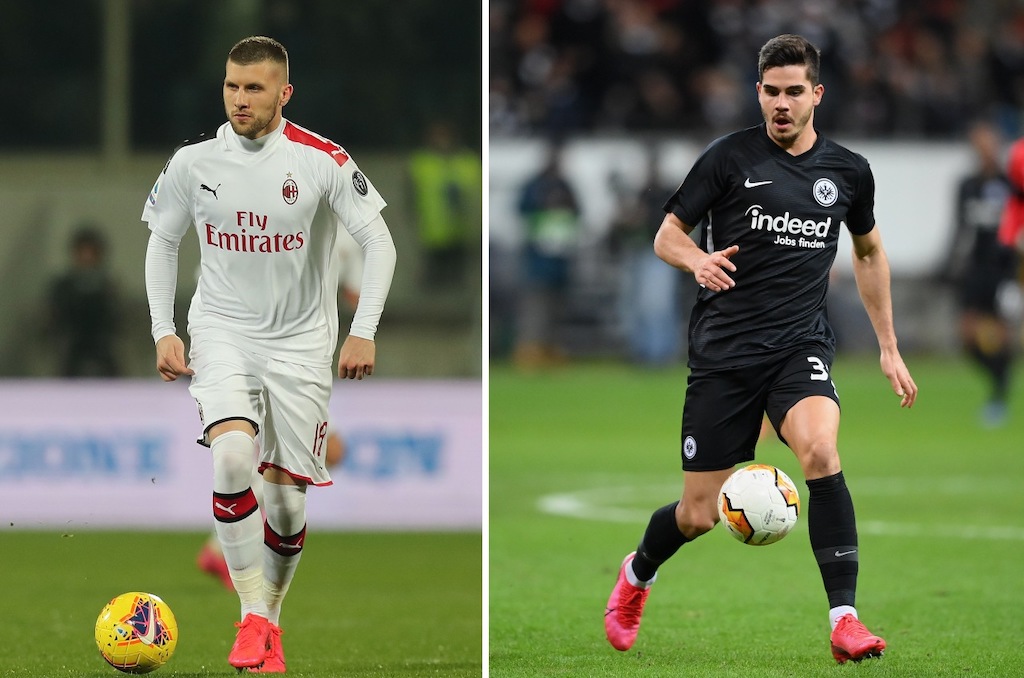 Hessenschau.de: Milan and Eintracht Frankfurt ‘pretty sure’ to agree on Rebic-Silva swap

AC Milan and Eintracht Frankfurt are likely to agree on a straight swap deal involving Andre Silva and Ante Rebic, according to one journalist.

The Croatia international joined last summer on a two-year loan from Eintracht Frankfurt with Milan striker Andre Silva going the other way on the same terms, and he is also going through a purple patch in Germany having scored 15 goals in all competitions this term.

Rebic meanwhile is flying after a difficult start to life as a Rossoneri player, as he has scored 10 league goals since the beginning of the calendar year.

Stephan Reich – a journalist who works for hessenschau.de who cover Eintracht Frankfurt – spoke to MilanNews about the respective futures of Silva and Rebic.

Ante Rebic has scored eleven goals this season – are you surprised by his performance in 2020?

“I am. It was sad to see Rebic leaving and then struggling for Milan in the first few months. There were also rumours that he spoke of his return to Frankfurt in January, but then he started scoring and it didn’t happen,” he said.

“It is it is clear that he is a footballer capable of playing for all the big clubs, but he is also one of those players who express themselves well only in the right environment. It took obviously a little time to settle at Milan.”

André Silva also showed great things after the quarantine. How has his season been overall?

“He too needed six months to adapt to Eintracht Frankfurt and the Bundesliga. He now works harder on the pitch, is in better physical condition than when he arrived and started scoring. The club is very happy with him.”

On whether he thinks Milan and Eintracht can agree on a straight swap deal between the players, Reich added: “I think it would be a good deal.

They are both exceptional players and their value is more or less the same. I’m pretty sure the two clubs will find an agreement.”

Rebic will also be a key player in Rangnick’s Milan. What relationship could he have with the Croatian?

“Rangnick is a well-known and successful manager, although in Germany he is not highly valued, mainly because he is associated with Red Bull.

“Rangnick and Rebic worked together when Rebic was in Leipzig in 2014/15, but Rebic didn’t get a lot of minutes. I think the reason was that Rangnick didn’t appreciate Rebic’s ethics in training, but at the time the Croatian was very young (20 years old). Rebic played only eleven games and then he left at the end of the season “