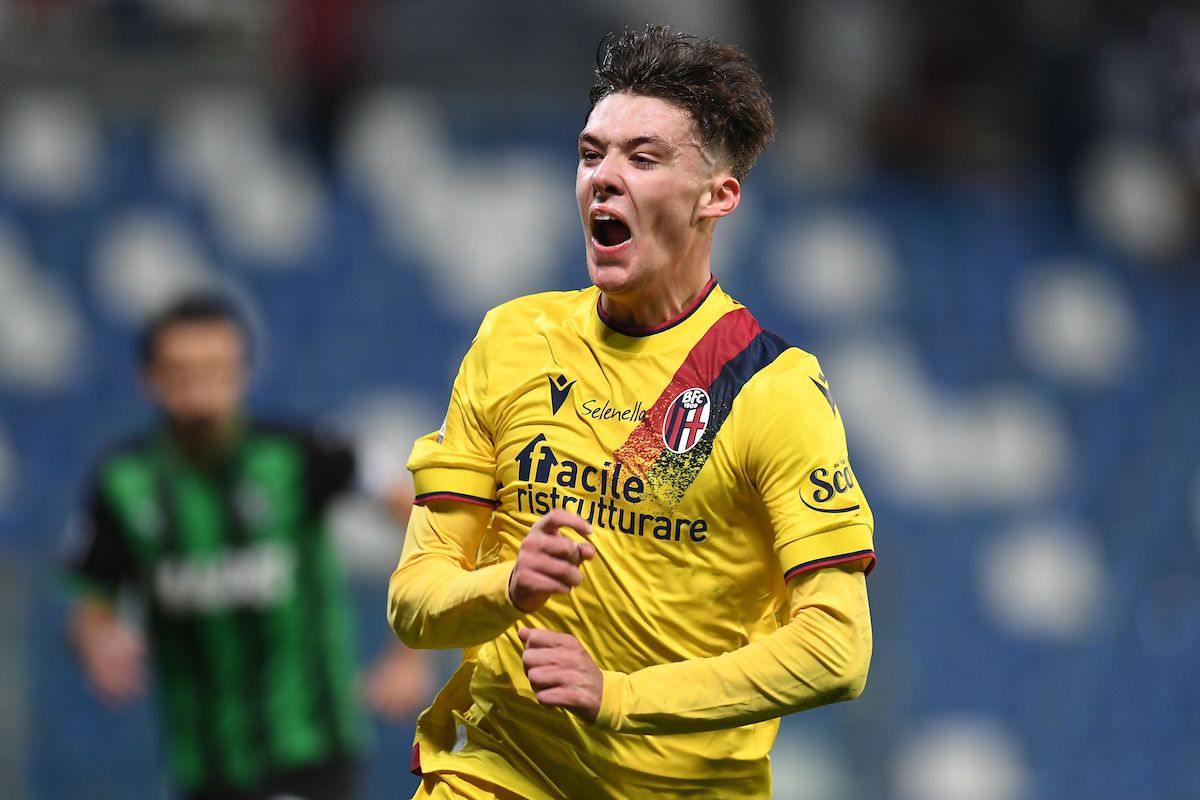 AC Milan technical director Paolo Maldini is continuing to monitor the development of Bologna left-back Aaron Hickey, according to a report.

Calciomercato.com writes how Hickey has become one of the best defensive full-backs in Serie A despite being just 19 years of age, and Bologna are now enjoying their decision to accelerate strongly to sign him from Hearts and beat the competition from some top European clubs.

Last season Hickey only played 12 times across the league and the Coppa Italia following his move from Hearts, but this season he has already collected 19 appearances, with 5 goals to his credit, which makes him one of the seven defenders born from 2000 onwards with at least four goals in the top five European leagues.

Milan and especially Bayern Munich wanted him back in summer 2020, and the latter even invited him to see their sports center Säbener Straße. However, he chose Italy and Bologna, who could sell for a significant capital gain at the end of the season. Hickey has ended up in the sights of Manchester City, Celtic and Burnley, while Milan and Maldini remain keen.