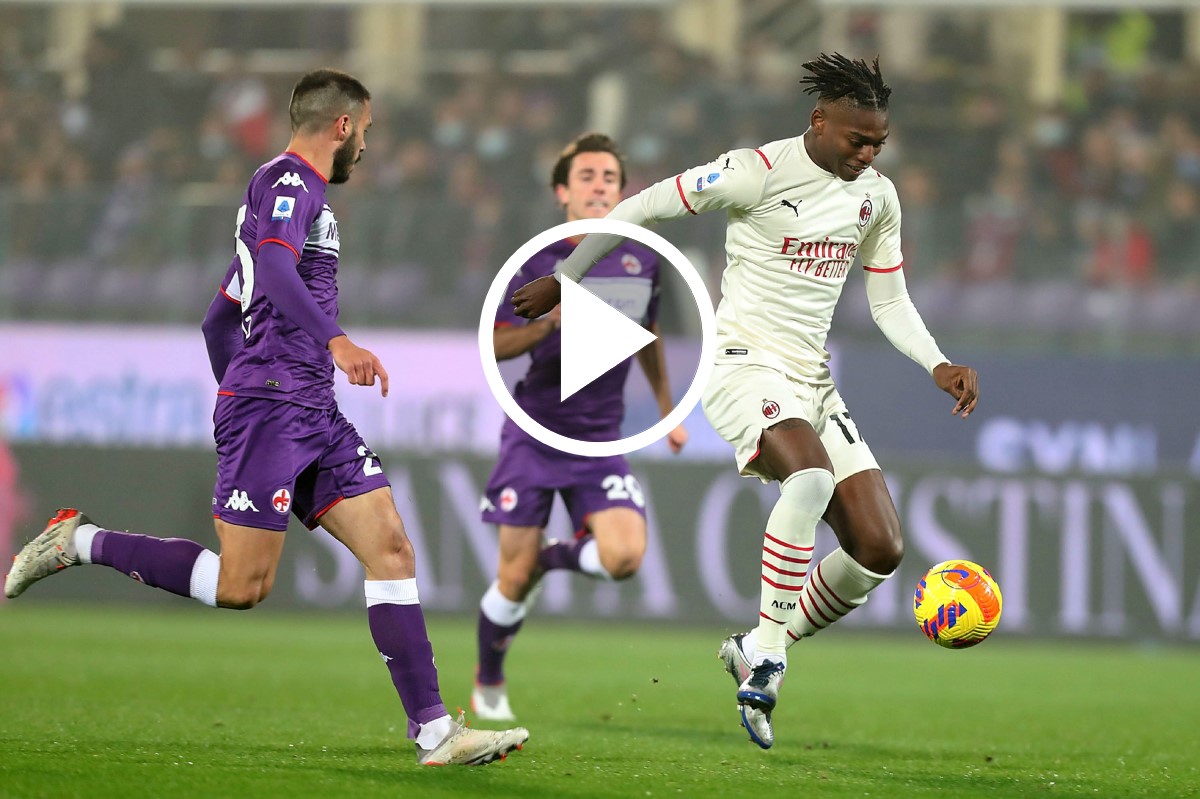 Watch: Highlights of Leao’s electric performance for Milan against Fiorentina

Although AC Milan lost the game against Fiorentina last night, there were some positives to take from the game. The performances of Zlatan Ibrahimovic and Rafael Leao are two of them, contributing a lot in attack.

The 40-year-old, of course, bagged a brace and also assisted the own-goal at the end. Leao, meanwhile, didn’t get any points but he was a constant danger, often succeeding with his dribbles on the left-hand side.

Some of his runs were simply amazing and he deserved to get something out of his performance, failing to provide the finishing touch. You can take a look at the highlights of his display below.

⚡ It was an electric performance from @RafaeLeao7.

READ MORE: Ibrahimovic sends message ahead of Atleti vs. Milan – “I’m coming for all of you”