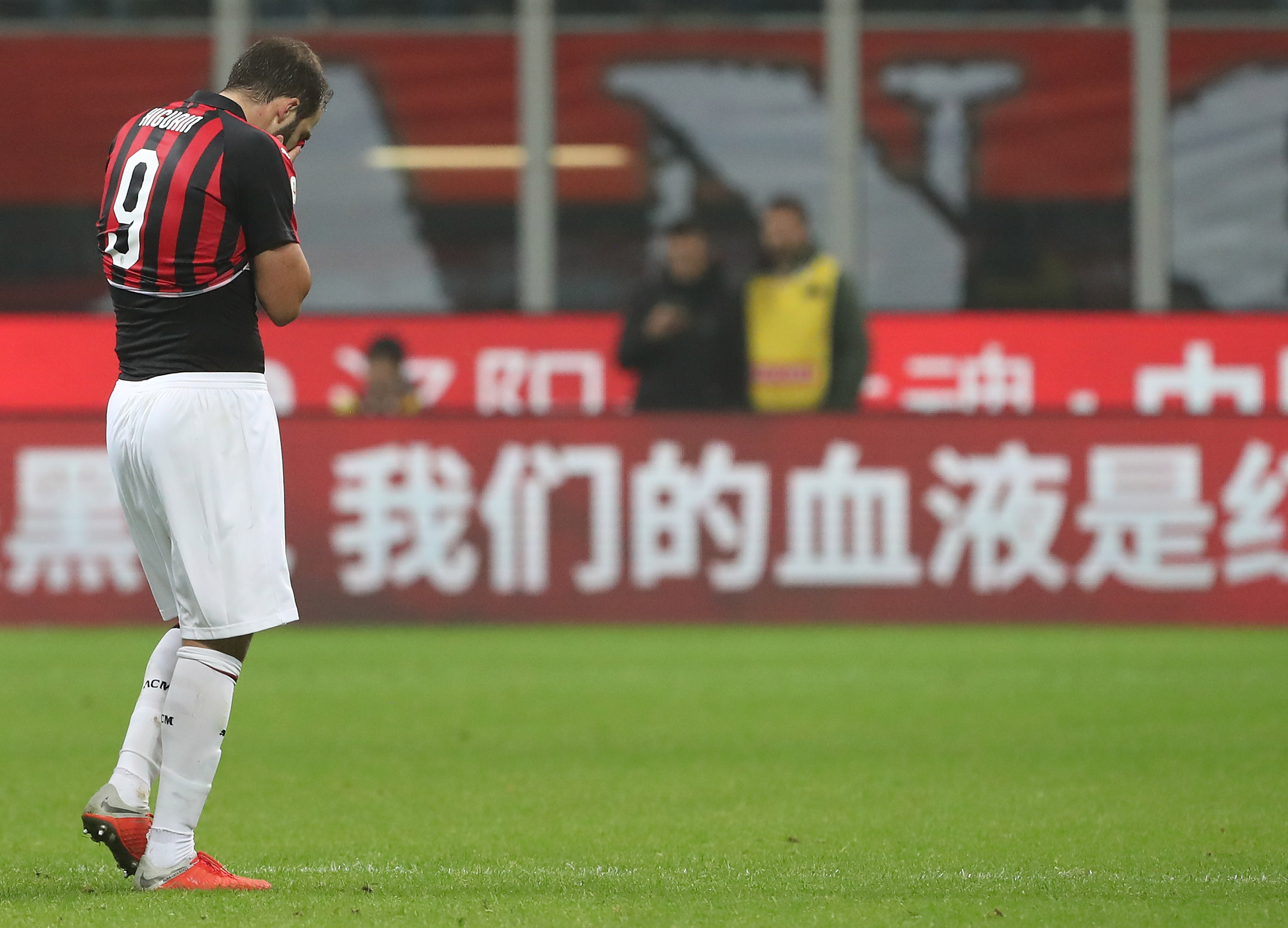 Gonzalo Higuain and AC Milan never truly worked. The Argentine striker failed to live up to the hype that was created in the summer of 2018, eventually leaving the club after just six months at the San Siro.

Higuain made 22 appearances for the Rossoneri, bot only managed to find the back of the net eight times (via Transfermarkt). Eventually, as he continued to disappoint, Milan decided to terminate the loan with Juventus, who then shipped the player off to Chelsea.

In a recent interview with Sky Italia, as cited by PianetaMilan, Higuain admitted that this past season was complicated, as it never really took off for him at Chelsea either: “Last year wasn’t easy, I won the Europa League and got double figures but it was a complicated year,” he stated.

This season, Higuain has got off to a great start with Juventus, starting the games against Parma and Napoli. Against the latter, he scored a brilliant goal which really proves his true quality. Tomorrow, his side will face Fiorentina at the Artemio Franchi.