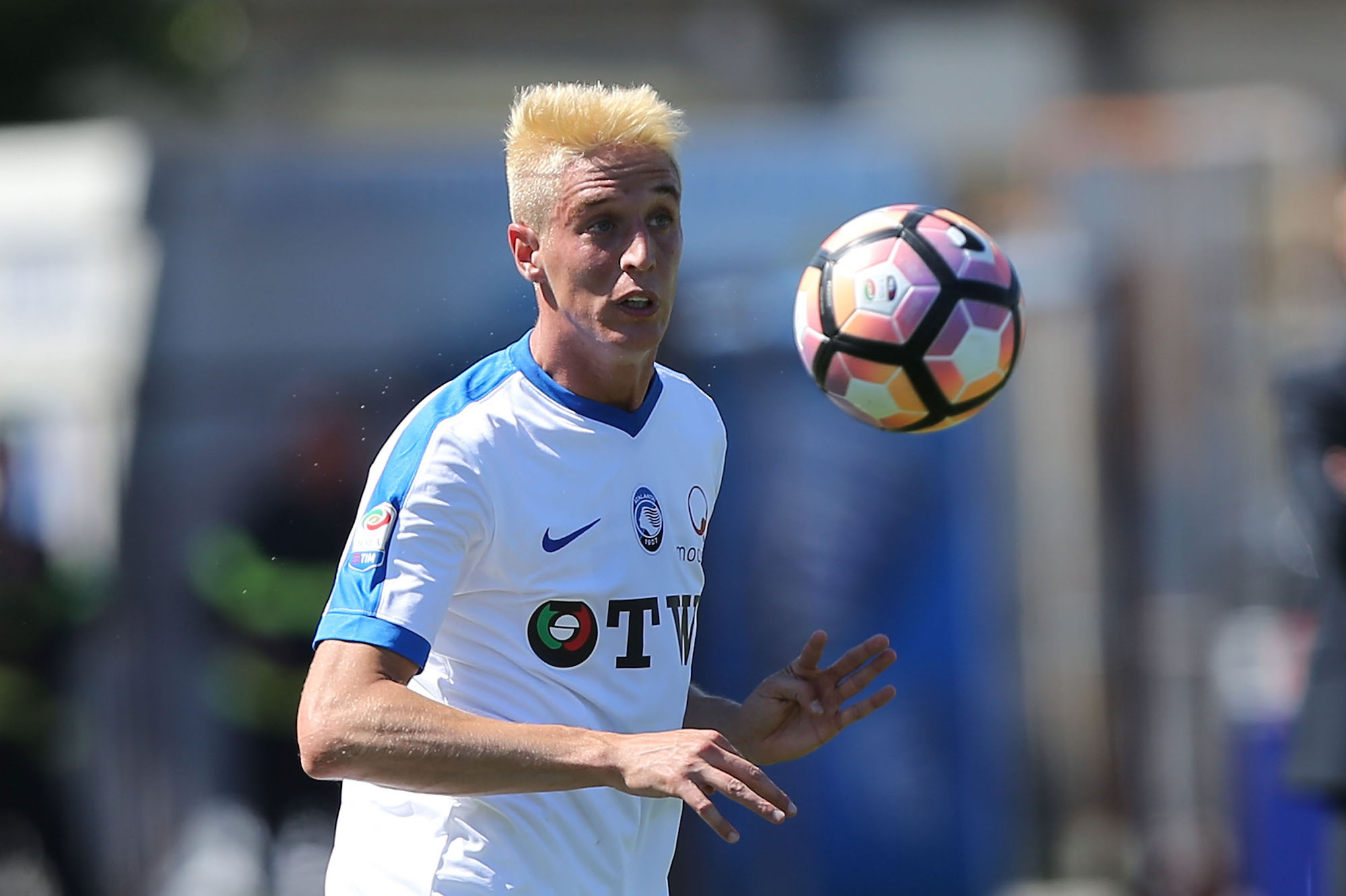 “His time in Bergamo is over” says Conti’s agent

The agent of Andrea Conti has today issued new quotes that continue to inextricably tie the Italian fullback to Milan, who have already made contractual offers to the young Atalanta star.

This comes days after Mario Giuffredi, Conti’s intermediary, spoke in an exclusive interview to Tuttomercatoweb.it.

“We talked to [Atalanta CEO] Percassi and while thanking him for the contract offer, we do not want to listen to any proposal. The boy took a decision and just wants AC Milan. So they realised that they have to sit down with the Rossoneri,” said Giuffredi, this time speaking after a meeting with the Atalanta chief.

“Atalanta has given us an opportunity, but we have now made a decision and we will not change our mind. Conti wants to play for Milan, so we are not interested in dealing with other clubs. For us, Conti goes to Milan.”

“[Atalanta Manager] Gasperini cannot clip the wings of the boy. This situation makes me angry. How do you say no to a big club like Milan? I would like to see if there was his son in place of Andrea…”

“Conti will not be participating in the training retreat with Atalanta. He wants Milan. His time in Bergamo is over. Next week there will be a meeting with Fassone. The rapport between Conti and Atalanta ends here.”

Milan are expected to offer Conti a 5 year contract worth €2.2 million per annum, according to SportItalia. This is a stark increase from his current wage of just €250,000.

Meanwhile, reports originating from Alfredo Pedullà have also asserted cross-town rivals Inter’s interest in Conti. The Nerazzurri are expected to bid €28 million, a move of interest that Conti and his agent are due to rebuff owing to Conti’s firm decision on Milan.