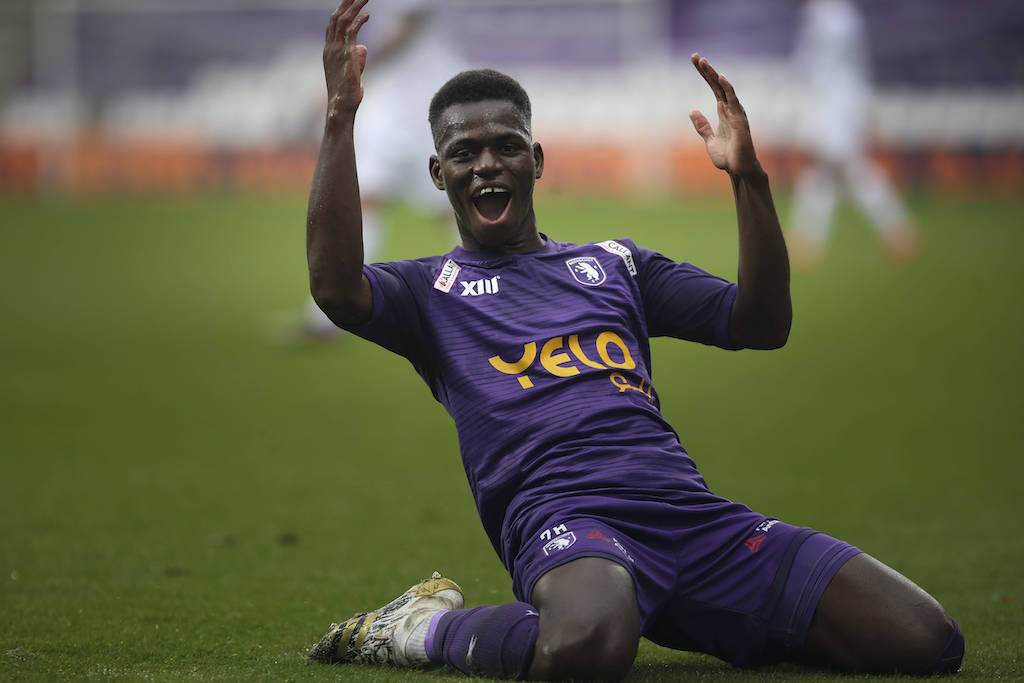 AC Milan have made an offer to sign midfielder Ismaila Coulibaly from Sheffield United but it has been rejected, according to a report from Belgium.

It is no secret now that the Rossoneri are in the market for a new midfielder who can bolster the current department and therefore provide head coach Stefano Pioli with four legitimate options for his double pivot.

According to HLN in Belgium, the strong performances of Ismaila Coulibaly – on loan from Sheffield United for three years to sister club Beerschot – has attracted the interest of a number of clubs, one of whom is Milan.

They even go so far as to say the Rossoneri management made a bid for the 20-year-old Mali international but he will certainly not be leaving during the current January transfer window, which perhaps explains why the club are pursuing other targets like Soualiho Meite of Torino.