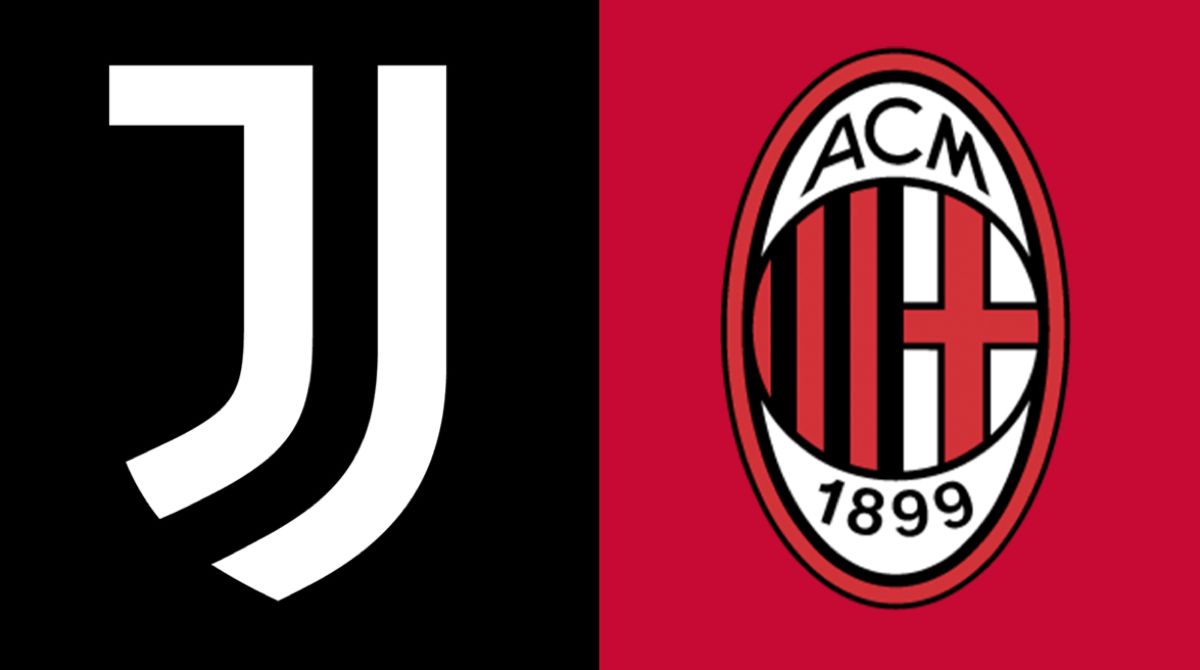 Horrendous nine-game run and Theo on top: All the key stats ahead of Juventus vs. Milan

AC Milan make the trip to Turin to face Juventus with an awful record at the Allianz Stadium to try and overturn.

The phrase ‘six-pointer’ is often overused in football, but it could not be more fitting for tonight’s game given that the two sides are in a heated top four battle and are currently level on points as things stand, with three games left after this.

➤ Juventus have won 15 Serie A meetings against Milan since 2011-12 (D1 L3) – against no other side have they won more in this period (15 wins also against Lazio and Udinese, but with one more game played).

➤ Juventus have won each of their last nine Serie A home matches against Milan; only against Foggia (11) are they enjoying a longer current winning run at home in the competition.

➤ Juventus have conceded in each of their last 10 Serie A games, their worst run without a clean sheet since April 2010 (19) – the last reigning champion to have a longer such run was Inter back in 2011 (12).

➤ Juventus have scored at least two goals in 13 Serie A home matches this season, more than any other side.

➤ Milan lost their last away league game and could fail to win in two such matches in a row for the first time since February 2020, in their last two before the lockdown.

➤ This is the first time in the three points for a win era that there is only two points separating the team in second and the side in fifth after 34 games played.

➤ No side have gained more points from trailing situations than Juventus in Serie A this season (17), on the other hand Milan have lost the fewest once taking the lead in the games (five).

➤ Cristiano Ronaldo has scored more than one goal on nine occasions in Serie A this season: the Juventus striker last registered more in a single season in 2014-15 (12), while Erling Haaland (10) is the only to have done so more often this term in the ‘top five’ European Leagues.

➤ Theo Hernández is the first Milan defender to have scored 5+ goals and delivered 5+ assists in a single Serie A campaign since 2004-05 (when started Opta collecting this data). He has been involved in 19 total goals in the competition (11 goals, 8 assists), overtaking Ignazio Abate (18) as the Milan defender with the most goal involvements in this period.