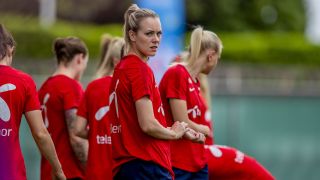 During a recent interview with TV2, Norway’s team doctor, Said Tutunchian, revealed that Stine Hovland and four other AC Milan players were quarantined for 14 days.

They were detained prior to what was supposed to be their departures for international duty. In particular, the five players were to have joined their respective countries in Portugal for the Algarve Cup.

This was done as a precautionary measure, as the Milan players are based in Lombardia, and Lombardia is the region that has been the hardest hit by the virus.

As a result of this, Milan decided to implement a self-imposed ban that would prevent most of their players from participating in international duty.

This led to many of the Milan Women being removed from their respective national team rosters.

There were, however, a few exceptions to this self-imposed ban. Chief among them was the Rossonere’s Finnish midfielder, Nora Heroum.

Nora was allowed to leave Milan to join Finland for the Cyprus Cup. She even played a full 90+ minutes for the country’s first game of the tournament.

She also played in their second match against Croatia, and the final game against Slovakia. She played the full 90+ minutes for their 4-2 victory over the country.

The other exceptions to the rule were Pamela Begič and Dominika Čonč, who were allowed to play for Slovenia. They contested their Euro 2021 qualifier against Kosovo and won the match 3-0.

Though they were allowed to leave Italy, they might actually find it harder to return.

After Italy were forced to pull out of the Algarve Cup final due to health and security concerns, the members of the team found themselves stranded in Portugal.

The flight restrictions come in light of Portugal registering their first cases of the disease, including in the Algarve region.

The Italian government had arranged for them to come home on a flight that was scheduled to leave for 9:00 a.m the next day. However, the overnight flight cancellations complicated things.

Eventually, the Azzurre were allowed to leave the country and come back home.

It was no doubt, a harrowing ordeal that caused the women a great deal of stress.

(As an addendum, the FPF decided to award Germany the Algarve Cup trophy, due to Italy withdrawing from the final.)

The only good thing about this is the fact that they were allowed to go back home.

It’s also been confirmed that Nora Heroum will not head back home to Milan after her the Cyprus Cup is over. This was the decree of the Finnish FA (Palloliitto) who wanted all of the Italy based players to return to Finland after the tournament. They will then be subjected to thorough testing, in order to prevent an outbreak of the virus in the Finnish camp.

Heroum will most likely be deferred to Finland temporarily, before being allowed to head back to Italy.

She won’t be the only one who will be deferred. Pamela Begič and Dominika Čonč might be subjected to similar measures from the Slovenian FA. Nothing is confirmed yet, but if this does happen, it will also be a preventative measure to prevent a further outbreak of the disease.

As was noted before, five Milan players were supposed to join their respective countries in Portugal for the Algarve Cup.

The decision to have them remain at home has proved to be a wise one.

Most of the Serie A Femminile players have also had to endure rigorous testing before being sent back home. Juve’s Linda Sembrant also could not join her national team for the tournament.

The case became rather high profile in Italy, as it was covered by the likes of Gianluca Di Marzio.

Furthermore, other Juventus players subject to these measures. Juve goalkeeper Doris Bačić and midfielder Sofie Pedersen were removed from the rosters of Croatia and Denmark.

🇬🇧 #Bacic (Croatia) and #Pedersen (Denmark) will not feature for their respective countries during this international break.

This was due to the fact that they play in Torino, and the province of Piemonte has recently recorded 501 cases of the disease, along with 19 deaths.

As Said Tutunchian stated, the decision to convene or remove players from squads was the discretion of the national teams. Decisions were made after careful deliberation and a thorough examination of the risks.

While it’s unfortunate that the previously mentioned women missed participating in the March tournaments, the decisions to send them back home were understandable.

Since these events have happened, the coronavirus crisis has gotten worse. Italy has also seen an increase in the number of people who have the disease. The current number of infections has reached 10,000, and the number of fatalities 631.

In addition to this, the Italian government has placed the country on lockdown. There’s been talk of turning the entire country into a ‘red zone’. If this were to go into effect, then that would subject the rest of Italy to the same restrictions Lombardia is currently under.

Furthermore, the Italian government has also decided to postpone all sporting events until April 3rd. There’s even talk of extending postponements to the end of May, with the final results of Serie A being determined by a playoff-style system. This is one of three scenarios that has been proposed by the FIGC, in order to ensure that the season will be finished.

In light of this, Serie A Femminile will also have their league temporarily suspended. Teams have also begun voluntarily suspending practice as well. Milan were the first to do so.

This was also done in conjunction with the AIC, whose members wanted to suspend team practices due to health and safety concerns.

The postponement of the league will also mean that the Milan Women will have to have their previously postponed fixtures against Fiorentina rescheduled yet again.

Serie A Femminile also won’t resume play until April 18th, due to Italy having two qualifying matches for Euro 2021 before then.

Having to endure a period with no football is absolutely unpleasant. However, given the circumstances, it’s also an absolute necessity.

And given the fact that the WHO officially labeled the coronavirus crisis a ‘pandemic‘, football seems trivial under these circumstances.

The health and safety of the players (along with the Italian public), is more important than our need to be entertained.

As Juventus player Cristiana Girelli said, “Normalcy will return”. Until then, all we can do is continue to live our lives until that normalcy does in fact, return. 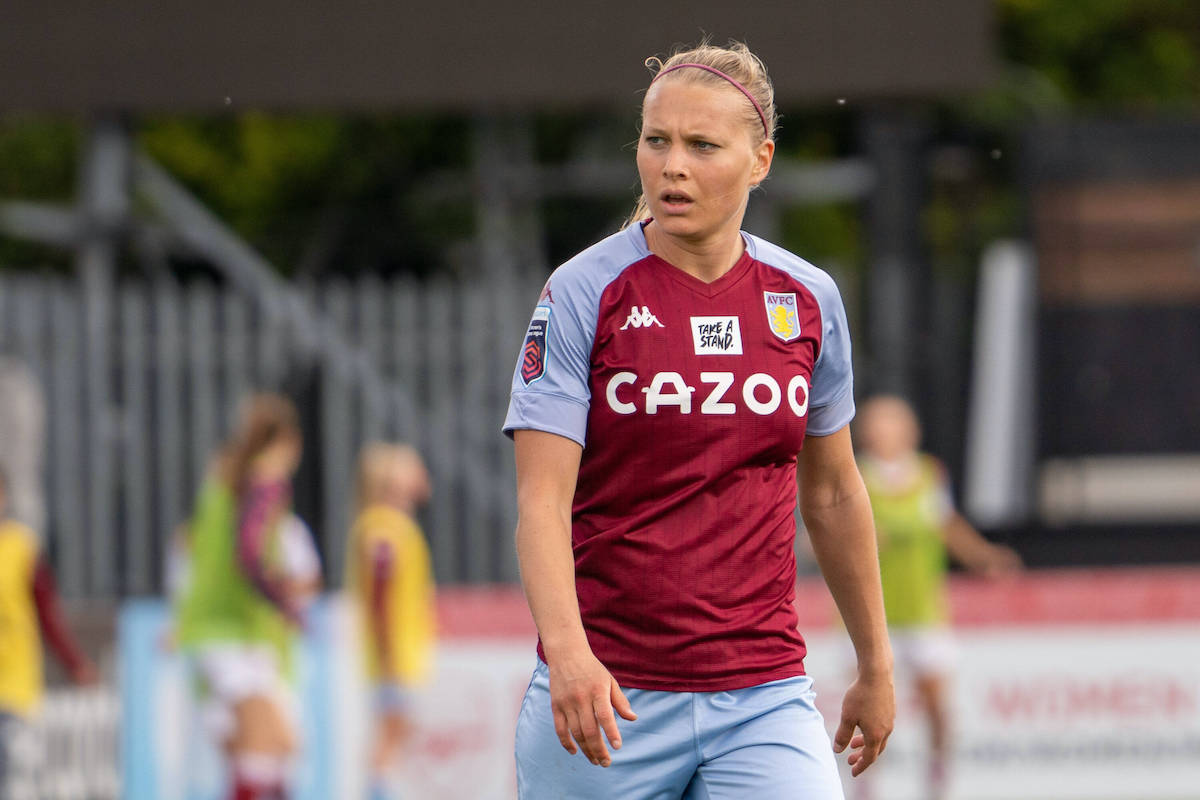