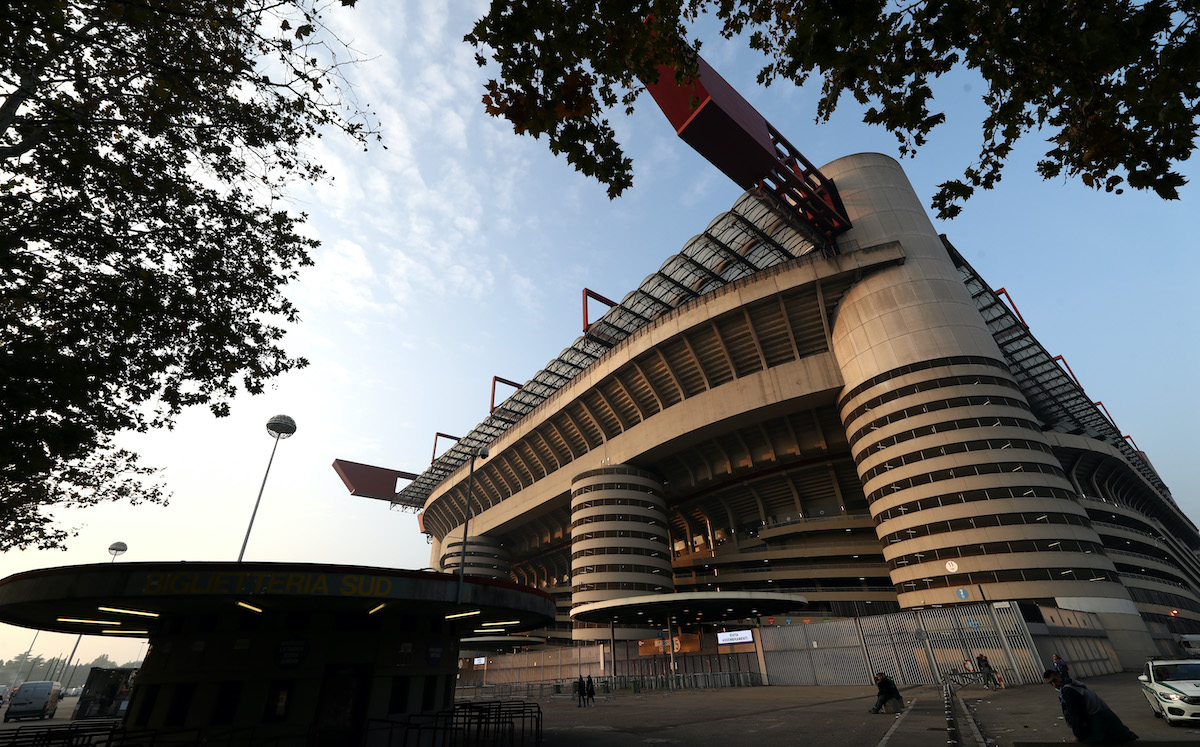 How Milan can still qualify for the Champions League knockout stages

AC Milan’s chances of qualifying for the knockout stages of the Champions League have become very slim after last night’s defeat, but they are not zero.

The Rossoneri suffered a 1-0 loss against Porto at the Estadio do Dragao last night and are now four points away from Atletico Madrid in second place as they were beaten at home by Liverpool. That means Milan are in desperate need of a win in their home game against Porto to keep their slim hopes alive.

If Milan were to win their next three group stage games – which seems unlikely at this stage it must be said – then nine points could very well be enough to go through providing there is no strange combinations of results.

Football Italia writes that only Atalanta and Newcastle have managed to beyond the group stage after three defeats in the first three games, but La Dea did it in 2019-20 with seven points.