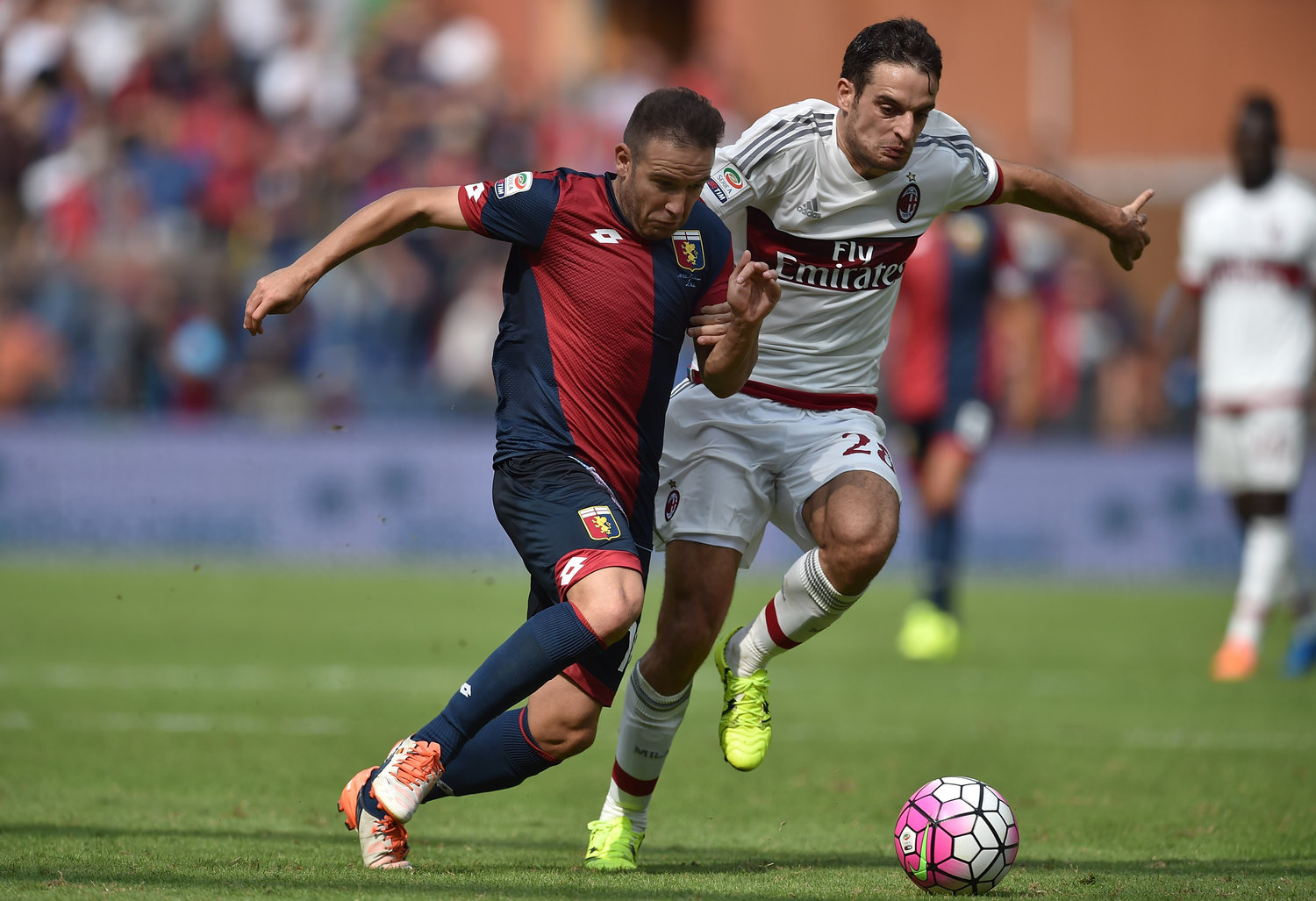 How Milan should lineup against Genoa

Milan will be looking to bounce back from their 1-1 draw against Udinese last time out, when they on Sunday will face Genoa at home. How should Milan lineup then? well, let’s take a look.

Formation: Milan should and most likely will continue with the successful 4-4-2 formation on Sunday. Anything other than that would be madness.

Donnarumma: Been the stability himself at the back after taking Diego Lopez’ starting position last year. Also made some really impressive saves last time out against Udinese.

Abate (De Sciglio): Not been in the best of forms, but still solid. Besides starting De Sciglio over the vice-captain would not make it better in my opinion. However, Abate has a problem with an injury, which could lead to De Sciglio starting anyway.

Alex: Been really solid at the back in the last couple of games, arguably the best partner to Romagnoli.

Romagnoli: Our best center back without a doubt. Showed some hunger against Udinese which was really impressive.

Antonelli: Fast, strong and secure is just some of the good attributes Luca has shown this season. A real threat to the opposition when running up the field. 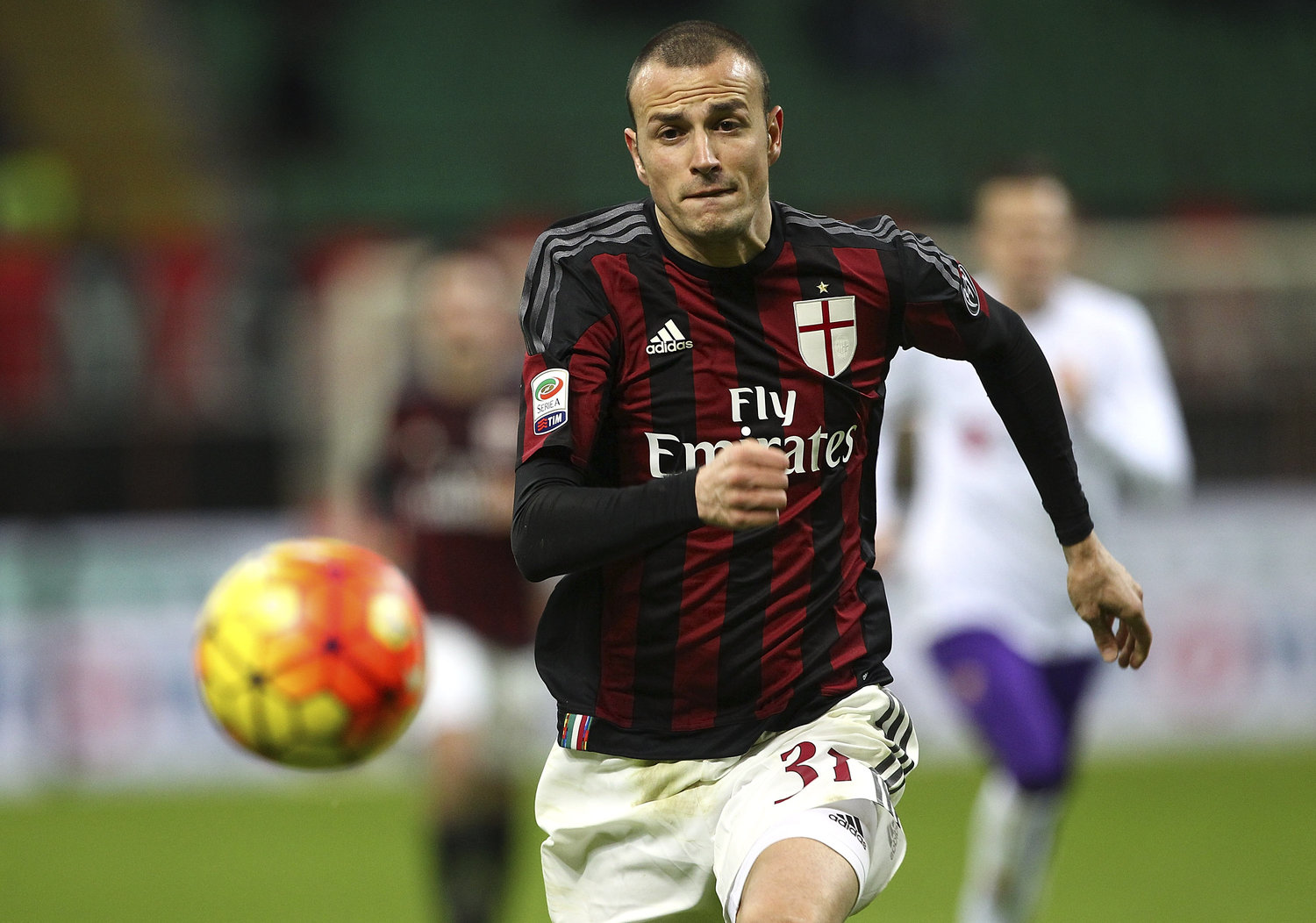 Honda: Has certainly redeemed himself after the horrible start of the season. Keisuke has been an important player in the last couple of games.

Montolivo: I know some of you do not want to see Montolivo’s name on this list, but with Kucka being ruled out for the game due to an injury, Riccardo is the best choice on the midfield.

Bertolacci: Played a good game against Udinese and we got to see a bit of the old Bertolacci. Unlucky hitting the woodwork in the late stages of the game.

Bonaventura (Boateng): If Giacomo is fit for fight on Sunday, then there is no doubt that he will start. But if he does not make it, then I would like to see Boateng in that position. Niang is also a good alternative, but he is struggling with an injury and is most likely to start on the bench. 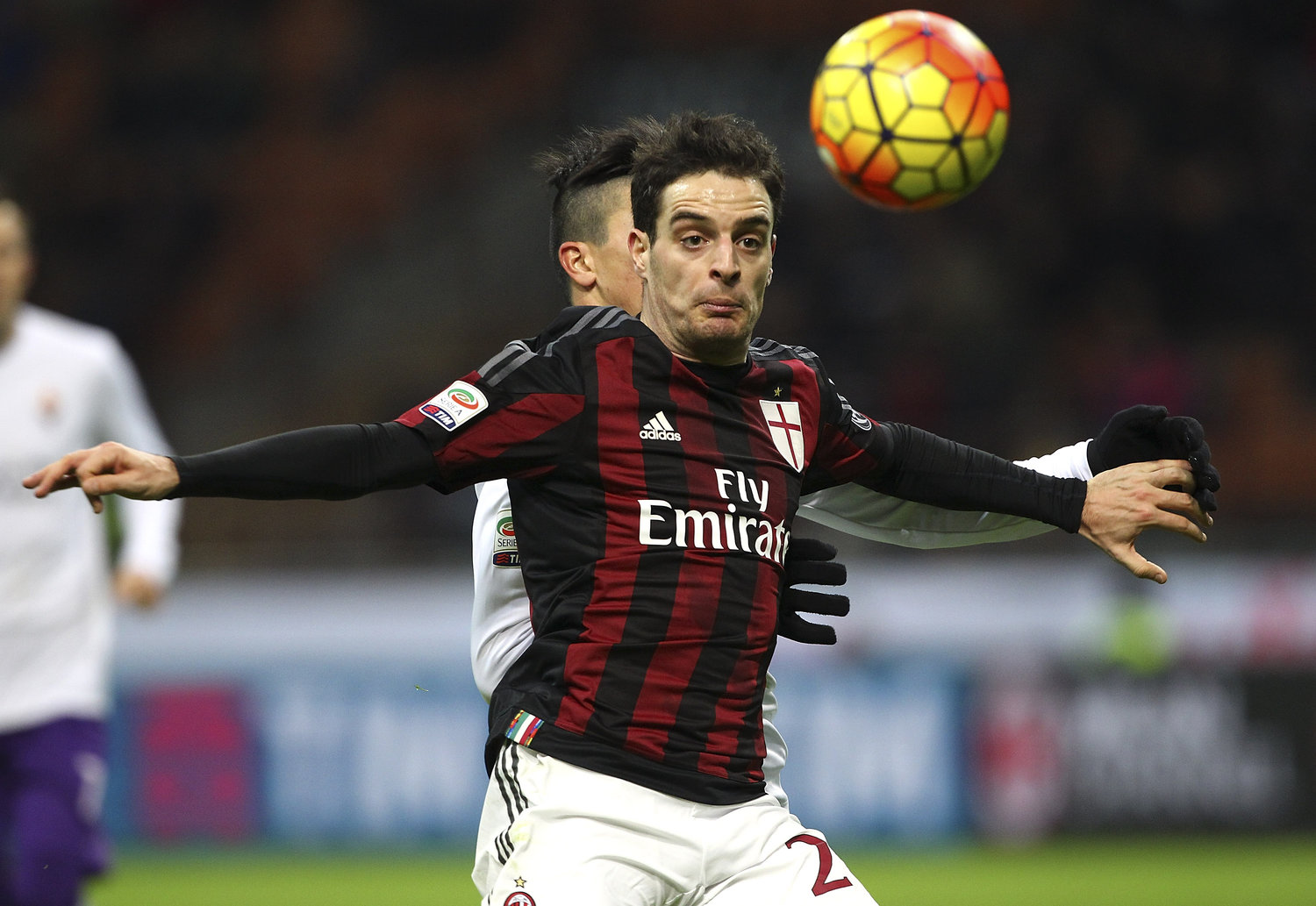 Bacca: Do not think I have to say too much about this decision. Carlos has been our best player this season with 12 goals.

Balotelli (Luiz Adriano): Mario showed some good signs when he came on from the bench against Udinese. Otherwise, I would like to see Adriano in this position, but same for him, if he is fit for fight. Niang is as said before struggling with an injury. 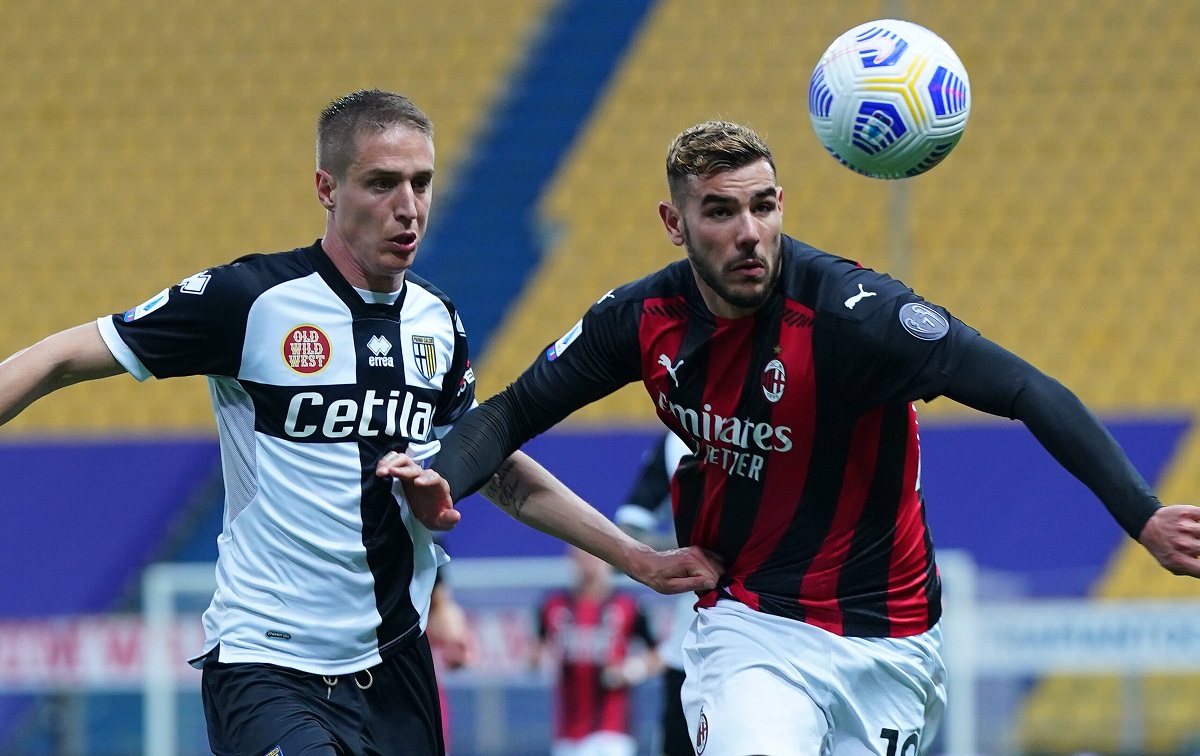