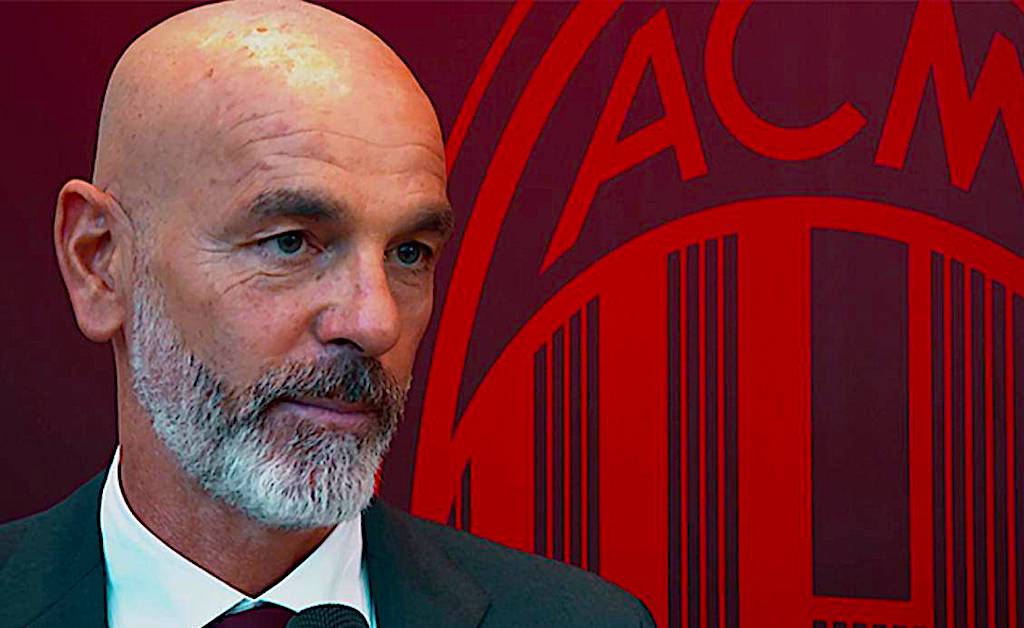 After the victory against Sassuolo, Milan’s management announced that they made a move that few saw coming: they pulled the plug on Ralf Rangnick.

Aside from being responsible for reinvigorating the
age-old debate about whether foreign coaches can succeed in Italy, Rangnick is a man who’s pursuit eventually led to the removal of Zvonimir Boban, with Paolo Maldini looking an odds-
on bet to head in the same direction.

The instability created was seemingly justified on the  basis that Rangnick was “the one” – a character with the charisma, profile and ideas to align with Elliott’s vision for the club. He was meant to be the missing piece of the puzzle, and the man to spearhead Milan’s return to football’s elite.

If you had said back in October that come July all this would be abandoned for Pioli, most fans would have laughed. After all, Pioli was largely considered an underwhelming appointment.

This is a manager who despite some success was ultimately kicked out of the door at Inter and Lazio, not to mention Fiorentina and Bologna. The term “normal” is often
used in Italy to describe players and managers who are consistently productive, without  capturing the imagination.

It’s one that would tend to surface in a discussion of Pioli’s
position in the hierarchy of Serie A coaches. Most fans expected a serious, professional and tactically astute coach but not one that would make them dream of better times, or be the man to take the club forward.

Fast forward nine months and Pioli has fared better than even his biggest plaudits would have imagined, making the side better by almost every area imaginable.

Milan are solid defensively and have a clear tactical identity. They in great shape physically and press well. The football has been quicker, more compact and energetic – something we thought we
would have to wait for Rangnick to see.

The Rossoneri finally have more than one way to break down
an opponent, be it by stretching the play through Theo down the left or by overloading central areas in the attacking third.

Pioli has also overseen huge growth in new signings such as Theo, Bennacer and Rebic. Perhaps more impressively, he has revitalised previously underperforming players – Kessie and Calhanoglu being the main beneficiaries. Others such as Leao, Paqueta and Saelemaekers have been starting to show signs of life as well.

Ultimately, Elliott’s hands were forced. Was it really worth throwing away all of Pioli’s progress to take a gamble on a man who, if you agree with Fabio Capello, ‘did interesting,
unimportant things in Germany’? After the Giampaolo blunder 12 months ago, maybe Rangnick was just too big a risk.

In any case, Pioli should be given enormous credit for being the first coach in years to convince the club to prioritise continuity – a decision that should reap benefits next season.