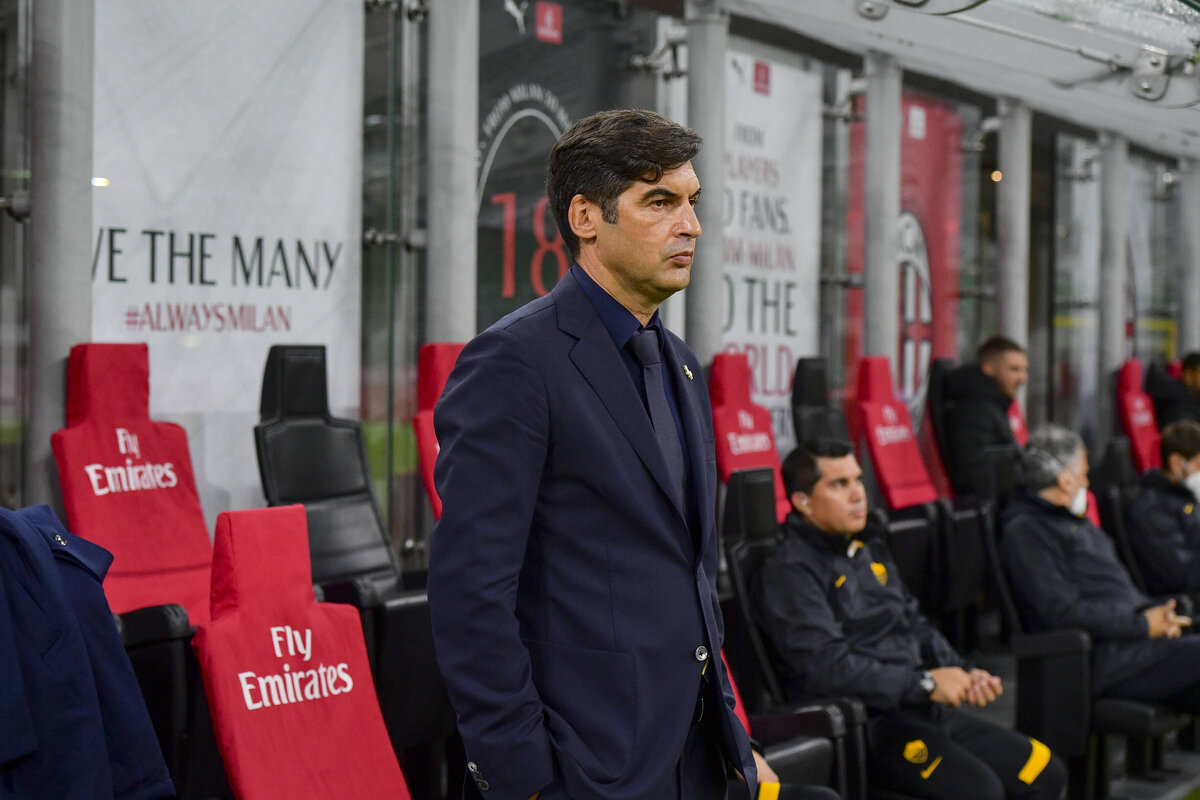 After four games without a win in all competitions, Milan will be looking to turn things around tomorrow evening. However, taking on fourth-placed Roma away from home, it will be far from easy for the Rossoneri.

Stefano Pioli has had a lot to think about in the last few days and the fans are getting increasingly frustrated with the predictability of their play. Despite this, he will revert back to the derby XI for the game against Paulo Fonseca’s men.

Speaking of the Portuguese manager, Fonseca that is, he could have ended up at Milan back in 2017. As highlighted by MilanLive, citing former sporting director Max Mirabelli, an agreement was close between the parties.

“I really like Fonseca, when I was at Inter I often went to see him at Braga. Did I propose him to Inter or Milan? Yes, I must say that [at Milan] I spoke with his entourage, we were very close to reaching an agreement,” he stated.

As the site notes, the director is probably talking about the summer of 2017, when the Rossoneri eventually decided to go ahead with Vincenzo Montella. The latter, of course, was then sacked four months into the season.

READ MORE: Calhanoglu needs a revival – his ‘stunt-double’ isn’t cutting it for Milan