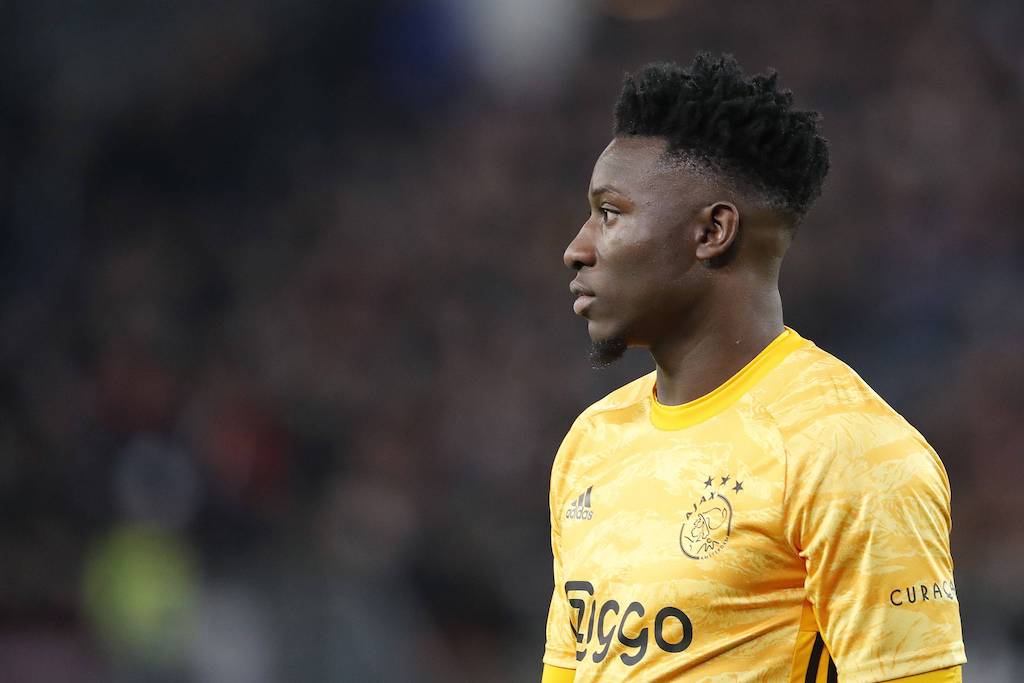 Ajax goalkeeper Andre Onana has confirmed his desire to leave the club at the end of the current season amid links with a move to AC Milan.

It was reported by Wednesday’s edition of Tuttosport that Gianluigi Donnarumma has actually communicated to Milan his desire to stay at the club through his entourage, but the issues regarding his contract remain.

The same outlet explains how Milan do not want to be found unprepared in the event of Donnarumma’s farewell and therefore to protect themselves they have set their sights on Ajax keeper Onana, but that Barcelona and Chelsea will provide competition.

Onana spoke to AD earlier on Wednesday about his future with the Eredivisie giants, and confirmed that he believes he has reached the end of his time in the Dutch capital.

“I have had five good seasons here, but the time has come to take the next step,” he said (via MN).

“Don’t get me wrong, I am very happy at Ajax and grateful to the club. But we came to this deal last year. I still don’t know what will happen, but my intention is clear.”