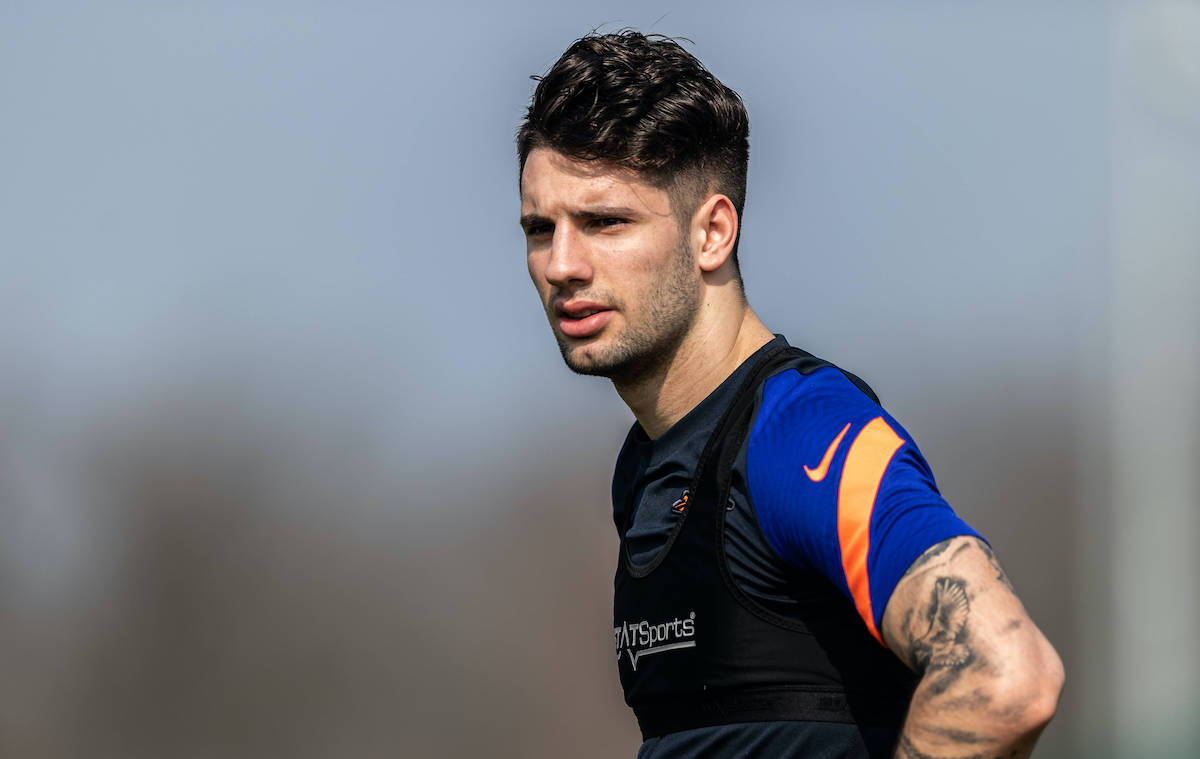 Hungary coach discusses Szoboszlai’s Milan snub and what ‘changed everything’

Hungary’s assistant head coach has revealed some of the background on Dominik Szoboszlai’s decision to snub Milan and join RB Leipzig.

Ever since January 2020 Szoboszlai had been heavily linked with Milan, mentioned as a certain signing when Ralf Rangnick was set to take over the club. However, the attacking midfielder ended up signing for RB Leipzig.

Szoboszlai certainly attracted the interest of several big clubs during the post-lockdown era, claiming seemingly several goals and assists each game for RB Salzburg. As Stefano Pioli signed a new deal, the interested of Milan seemingly cooled off.

“Technically he is of a higher quality, he has to compete now in the Bundesliga, with Leipzig, who have not paid little for him. In my opinion, he made the right choice, together with his agent, by going to a club similar to Salzburg, where he can grow and play in a similar system. Had he arrived in Italy, he would have had some more difficulties from a tactical point of view,” he told Calciomercato.com.

Constantine went on to confirm that the Rossoneri were indeed a possibility for the Hungarian star, confirming that Rangnick’s non-arrival put a stop to things.

“Yes, he told me there was an opportunity. Then later he chose another path. We are very good friends with Dominik, he asked me about the Italian league, there were other Italian teams, I don’t say which ones but there were. He was very close to Milan, then Milan had different situations with the coach, with one who had to arrive and did not arrive. It was a very long negotiation. Rangnick’s failure to arrive clearly changed everything.”