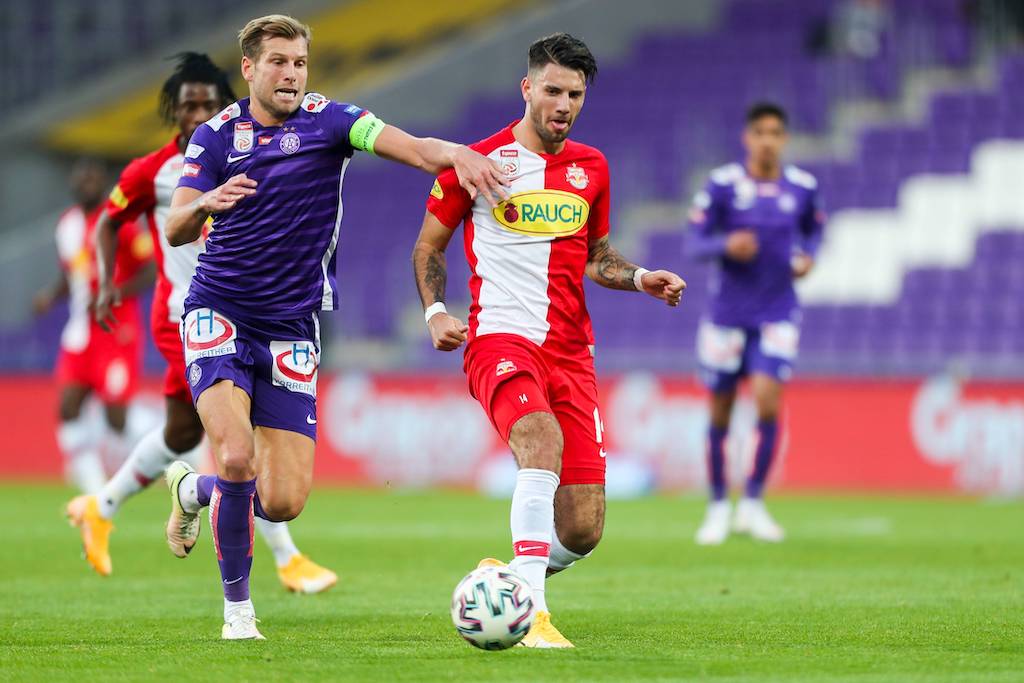 Hungarian national team coach Marco Rossi has revealed that AC Milan have held interest in Dominik Szoboszlai, and has even revealed his asking price.

There have been reports suggesting Milan are still interested despite Rangnick’s non-arrival, but the rumours did go quiet once Brahim Diaz arrived from Real Madrid on a season-long loan.

Nonetheless, there are still fans clamouring for Milan to bolster their youth project by signing the 20-year-old, and Marco Rossi has confirmed that there is strong interest from Italy.

Rossi spoke to Tuttosport about Szoboszlai – a player he coaches for Hungary – and urged the young midfielder to move to Serie A.

“In January or June he will change team and, as I also said to Dominik, Italy would be the best place for him. If for a German club he would represent a young signing, but ready immediately, in Italy Szoboszlai would need a period of adaptation, but it would be completed,” he said (via PianetaMilan).

“Now he has a valuation of 25-30 million. I think Juventus and a few other clubs can afford him in Italy. I know him very well and if I were in a top club I would take him on the fly. In the past there has been talk of Juventus and I know for sure that they were interested in him as well as Lazio, Milan and Napoli.