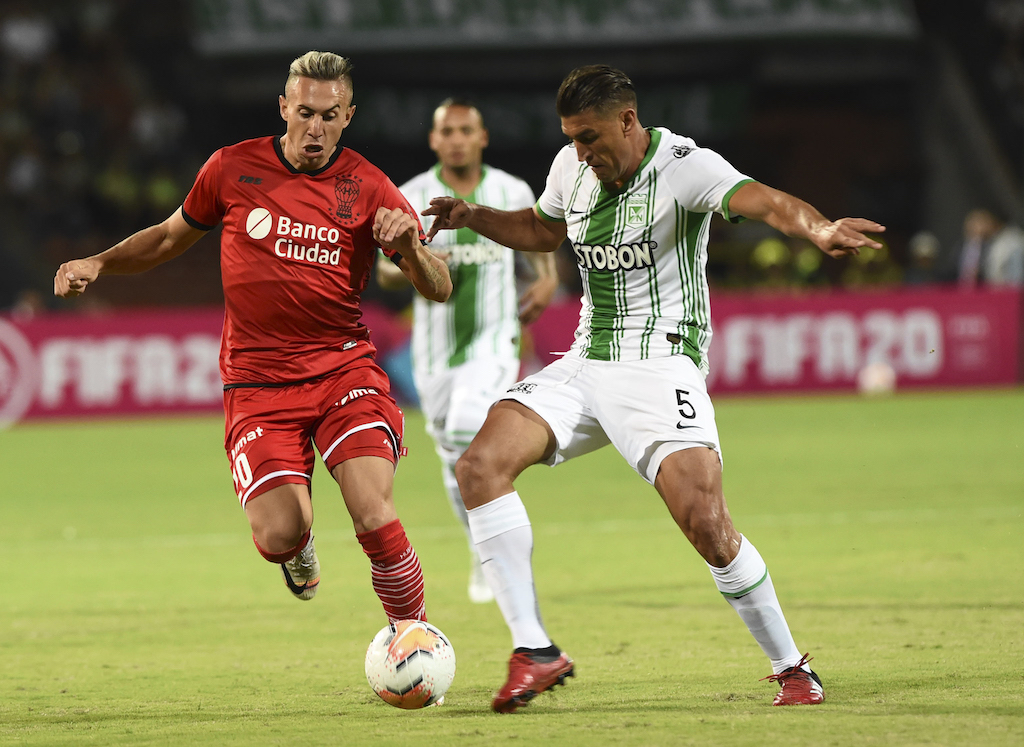 Huracan forward confirms agent has held talks with Milan: “There have been contacts”

Huracan forward Norberto Briasco has admitted that his agent has held talks with AC Milan over the possibility of a move to Italy.

Briasco is predominantly a right winger but who also knows how to play as a centre-forward, and is a talented player who many European clubs have focused their attention on. Briasco is a ’96 class who has always played in his team.

The 24-year-old was recently linked with a move to Milan by Tuttosport, with the paper claiming that Zlatan Ibrahimovic’s departure would mean the Rossoneri try to sign two strikers in the upcoming window.

“There have been contacts, but I am in no hurry. My agent has been to Italy and the United States,” he revealed.