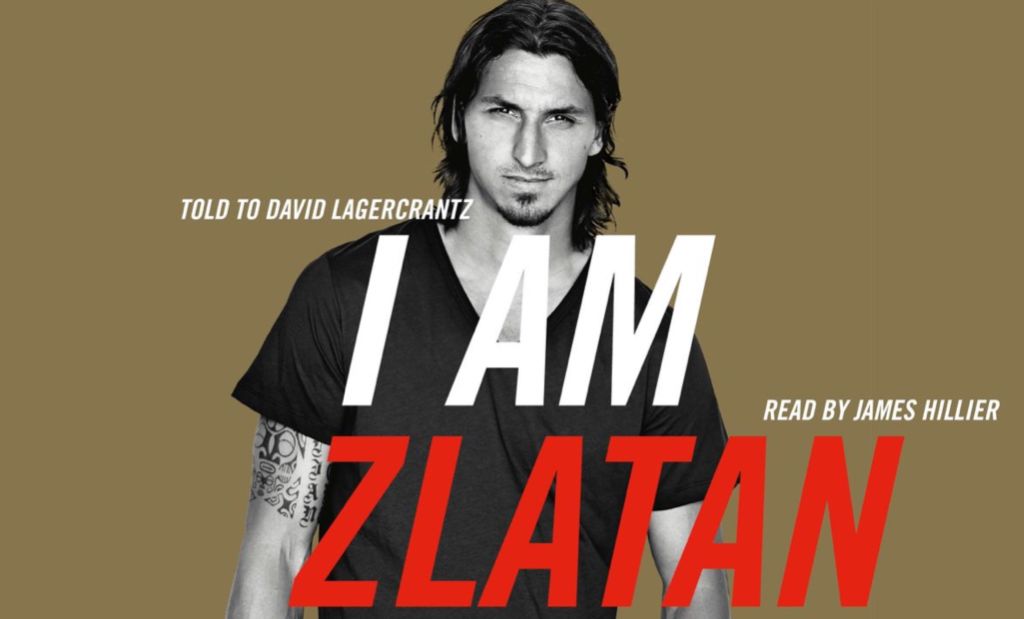 Zlatan Ibrahimovic will take a leading role on the big screen soon in addition to the one he currently has on the field, as a movie about his career has been announced.

As reported by MilanNews, Lucky Red have announced that they will handle the distribution of the biopic ‘I Am Zlatan’ – a feature film all about the life of the Swede which carries the same name as the title of his biography.

Jakob Beckman and David Lagercrantz are the writers of the film, which will actually be based on the autobiography ‘I, Ibra’ which was written by Zlatan and Lagercrantz.

The film will directed by Jens Sjogren, while the actors called to play Ibra are Dominic Bajraktari Andersson (from 11 to 13 years old) and Granit Rushiti (from 17 to 23 years old).

Zlatan has been involved in the project and helped in writing the script for the film, for which filming has already started in Sweden and will end in Amsterdam in Holland. The theatrical release is scheduled for autumn 2021.

Andrea Occhipinti of Lucky Red said: “Ibrahimovic is much more than a footballer: he is a pure leader, a legendary icon, a way of being that belongs only to him and that cannot be replicated.

“The story of this myth contemporary that in Italy has found its highest consecration, could only become a great story for cinema.”