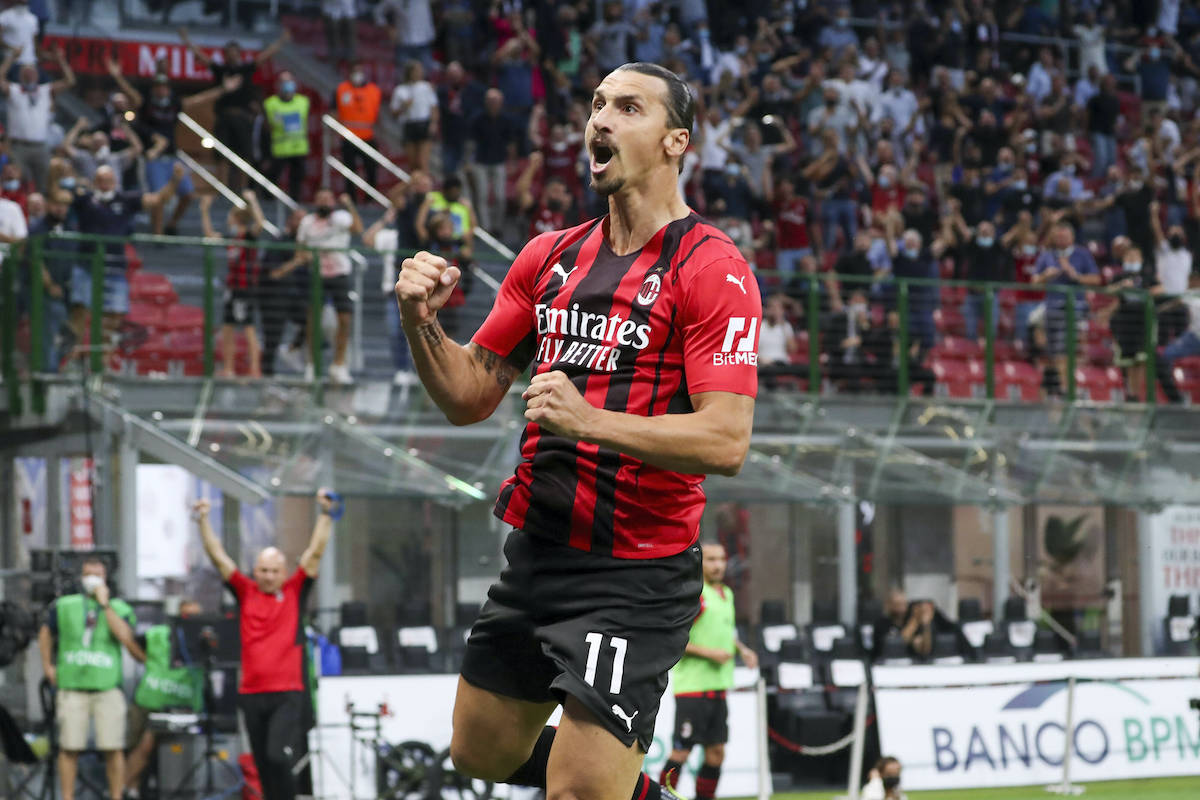 GdS: Ibrahimovic back to being decisive for Milan – his short, medium and long-term targets

AC Milan are able to enjoy Zlatan Ibrahimovic again as the striker appears to have put his Achilles problem behind him and is now thinking of the future, both in the short and medium-term.

After the goal and his great performance against Roma, Ibrahimovic, La Gazzetta dello Sport (via MilanNews) writes that the Swede is aiming for Sunday’s derby as his next start as Olivier Giroud will probably get the nod from the first minute against Porto tomorrow night.

However, the 40-year-old has more objectives in mind. Firstly, he would like to go to the World Cup in 2022 with Sweden and do so as a Milan player, but of course how he feels after this season is key. He also firmly believes in the Scudetto dream and wants to guide his beloved Rossoneri to their first title since his first spell at the club over ten years ago.

Zlatan’s first thought at this moment is the derby on Sunday, a match that he feels more given his past at Inter. A win would be absolutely colossal and would put Milan 10 points clear of their city rivals while putting the pressure back on Napoli too.