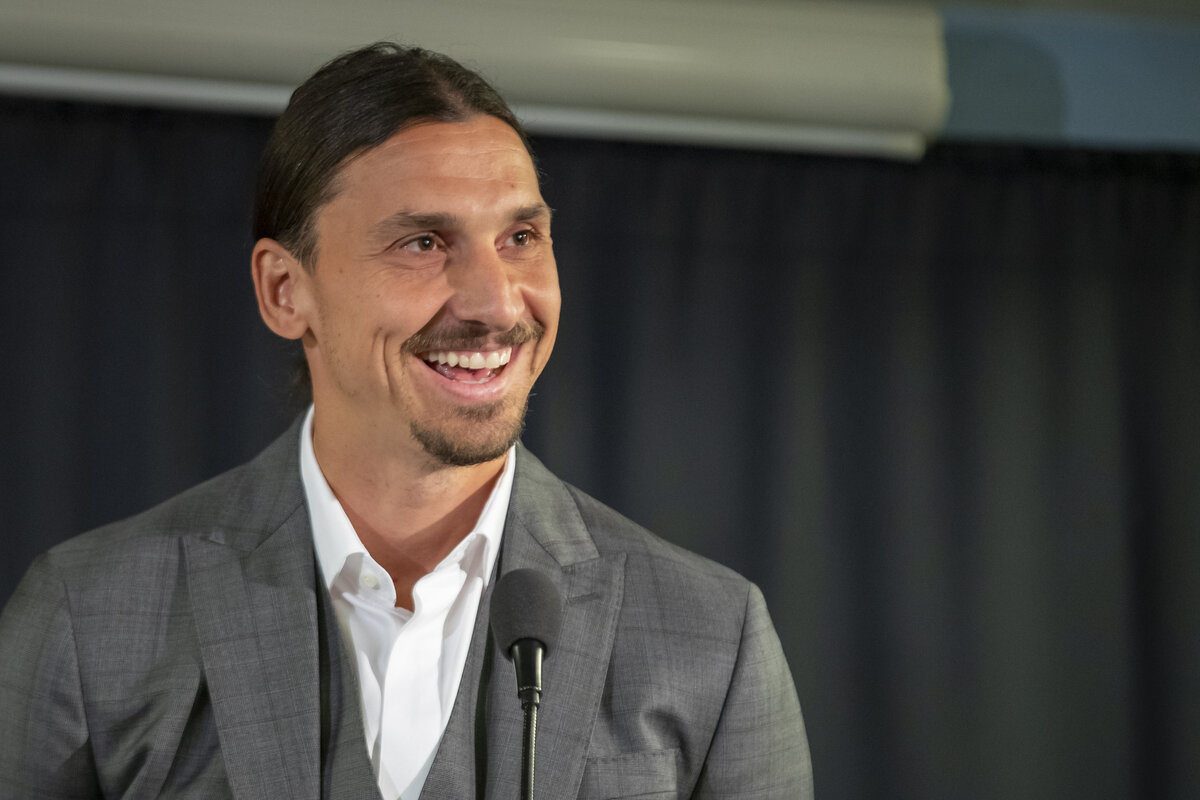 Zlatan Ibrahimovic has revealed that he is unsure whether AC Milan will be his last club as he admitted that he does not want to regret retiring early.

The big striker continues to defy all of his critics as he has continued playing into his 40s, and while he has struggled with injury problems this season and during the last campaign he continues to be decisive, as he has netted twice in his four league appearances so far this term.

That came after he scored 15 goals in 19 games in the 2020-21 season at the age of 39, but with his contract expiring at the end of the season there are doubts about whether he might hang up his boots.

Ibrahimovic gave an interview to the French source Telefoot about his career to this point and about how he has continued playing as long as he has, with Calciomercato.com relaying his comments.

“The secret of my longevity lies in the head, I’m trying to prove that 40 is just a number but I can still do what I love to do. I want to improve every day. Obviously, I can’t play like I used to. But I’m smarter and have more experience,” he said.

When asked about whether Milan will be the club that he retires at, the Swede did not commit to an answer either way.

“I’m not sure, we’ll see. I said I want to play while I can. If they were to send me away and I would feel like continuing, I would continue.”

On his role: “I have an important role, great responsibilities. It is a situation that I like, which brings me a lot. I’m the biggest of the group, it’s the first time ”.

On the target of a Scudetto: “We can believe it. The more you believe in it, the more you can. You have to work and believe it. Without this you cannot reach your goals.”