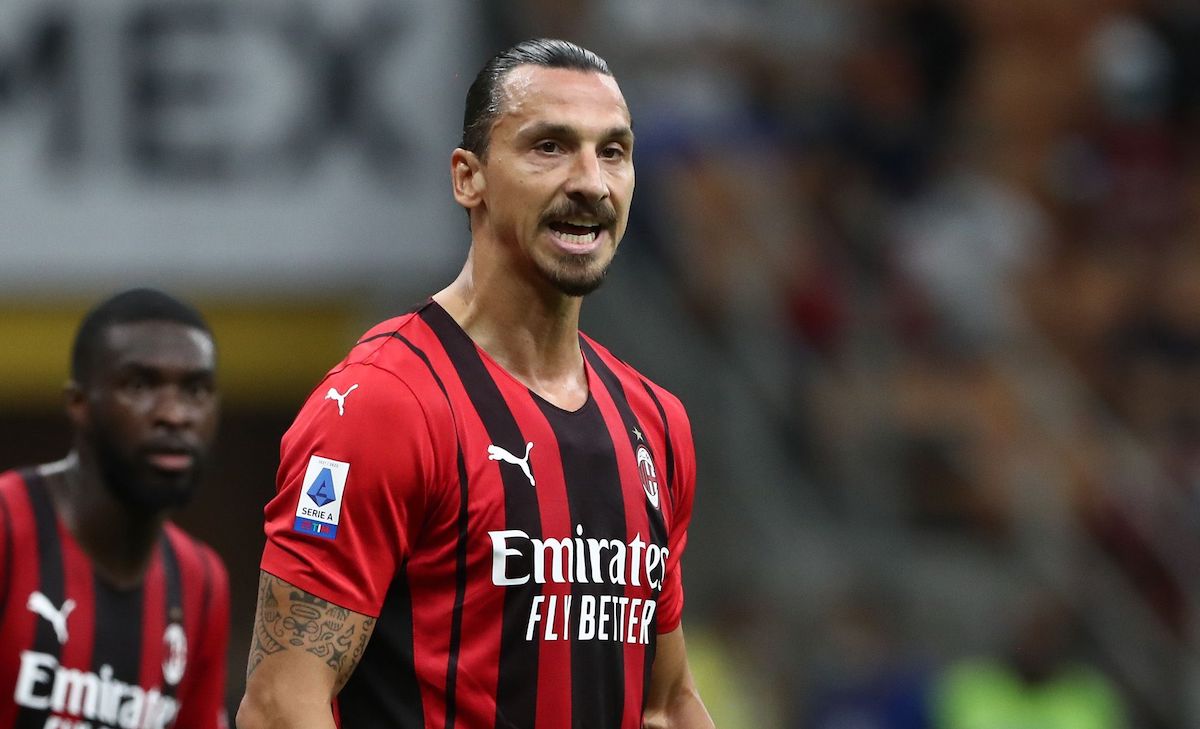 CorSera: Ibrahimovic charges his Milan team-mates – “My adrenaline is the Scudetto”

AC Milan still believe in the Scudetto despite the difficult moment they are going through, one which has seem them win just two of their last five games in Serie A.

This morning’s edition of il Corriere della Sera (via MilanNews) writes how the disappointing draw on Saturday night against Udinese cost Milan first place because their city rivals Inter are now at the top, a point ahead of the Rossoneri. However, Ibrahimovic still believes in winning the title as he said during his book release at the Milan Triennale last night: “My adrenaline is the Scudetto. The road is long and we believe it, we can win it, I’m sure.”

With Saturday’s goal against Udinese in the 92nd minute to salvage a draw, the Swede hit 300 goals in the ‘top five’ European leagues. During the event Ibra seemed calm, was full of jokes but also statements like the one above that suggest he really is on a mission to bring a trophy to Milan.

The paper adds that the Milan striker is not worried about having lost the lead in the standings as the hunt for the Scudetto is still long and both he and his team-mates really believe in it. The game against Napoli this Sunday is a chance to send a defiant message.

READ MORE: Why Milan are expected to shop abroad in January and the exception they could make