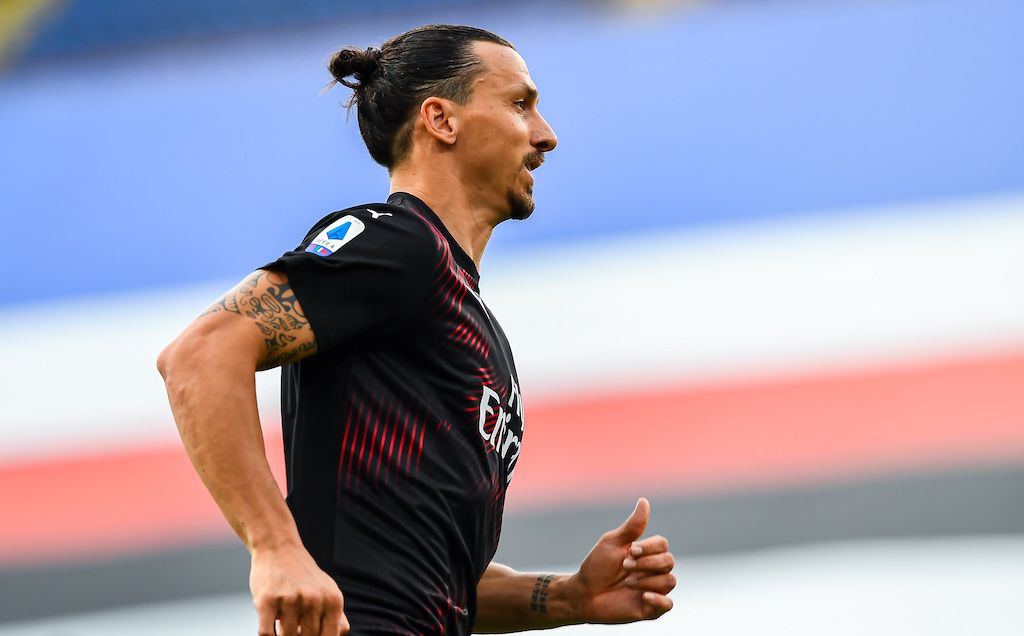 Ibrahimovic after brace vs. Sampdoria: “I’m like Benjamin Button, I never get old”

Zlatan Ibrahimovic was in inspired form yet again on Wednesday night, scoring his second brace in three games to spearhead Milan to a 4-1 win over Sampdoria.

It was the Zlatan Ibrahimovic show once again as the Swede scored his second brace in three Serie A games, netting either side of the break and each side of Hakan Calhanoglu’s scissor-kick effort that made it 2-0 early in the second half.

Ibrahimovic was interviewed by Milan TV after the game, and he was in fantastic form as always, with his words transcribed by MilanNews.

On his fastest goal in Serie A with Milan: “When you score, it’s always positive, so I help the team. Hopefully I can continue like this, I have the strength to score. They tell me I’m old and tired but I’m just getting warmer (laughs).”

On the Rossoneri attack: “In my opinion everyone has another mentality in front of the goal, more concrete and aggressive. When the opportunity comes, we kill the situation with the goal, I said it just arrived. I know that in Serie A many chances do not come, when they arise you have to exploit them.”

On whether he is ageing like wine: “I’m like Benjamin Button, I never get old. I’m always young (laughs).”

“The renewal is deserved. When you work hard you always get something back, I’m happy for him. He deserved, it was not an easy situation. The team believes in him a lot and I respect him, he just waits to see the team he has to follow.”