Ibrahimovic among others congratulate AC Milan on their Supercoppa Italiana win

Following Milan’s first silverware in five years on Friday evening in Doha, Qatar against fierce rivals Juventus, a number of important persons in the footballing world have congratulated the Rossoneri on a fantastic victory.

The list of people who have congratulated Milan are is as follows:

Zlatan Ibrahimovic: The Swede, currently of Manchester United donned the red and black jersey for two years, scoring 42 goals in that time. Zlatan sent CEO Adriano Galliani a text message that read “Grandeeee. Congratulazioni. Forza Milan!” There is irony in this, as Ibra also spent two years at the Old Lady.

Andriy Shevchenko: What more do I need to say? Sheva punished Juventus the same way in 2003, as Pasalic did on Friday night. The similarities are very similar in both scenarios. The Ukrainian called Galliani to congratulate him on the big Supercup win over Juventus. 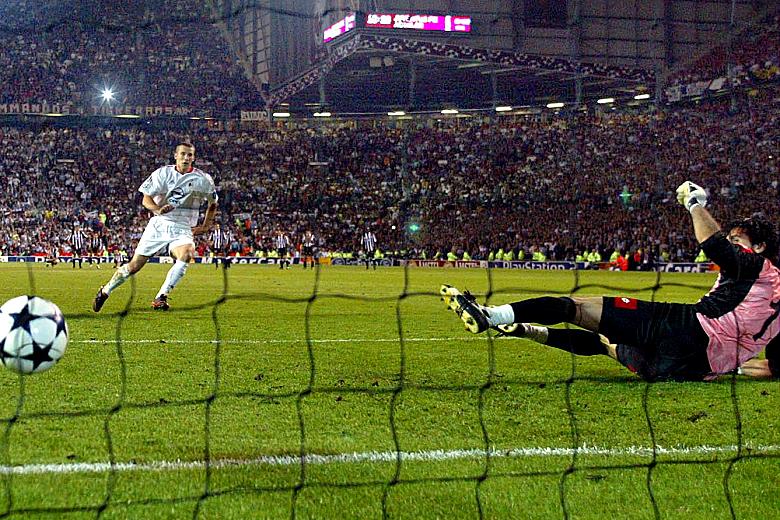 Florentino Perez: The Real Madrid president, who is good friends with Galliani said this following Milan taking the trophy home, a few days ago: “Congratulations Adriano for the Supercup. I want to wish you a Merry Christmas and all the best for 2017. A big hug.”

Andrea Agnelli: This one surprised me the most. Juventus’ president called Galliani to congratulate him on the Milan victory.

Note: Lots of others, mainly former players took to Twitter and Instagram to congratulate i daviolo on the shock victory, over their rivals Juve.