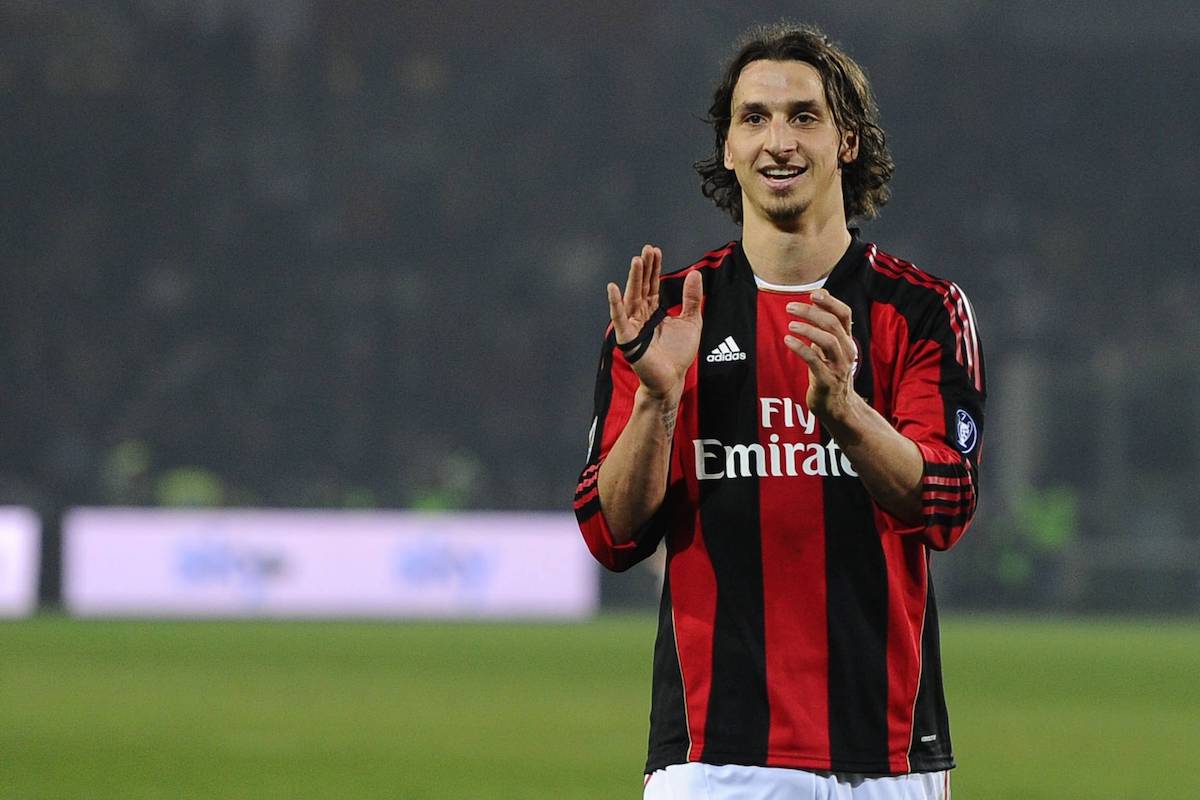 AC Milan striker Zlatan Ibrahimovic will be looking to end both a personal streak and one for his team in Sunday’s game against Juventus.

Ibrahimovic missed the reverse fixture back at San Siro due to a calf issue when the Bianconeri ran out 3-1 winners, but this time the Rossoneri will be able to field a stronger line up as they are not battling an injury crisis.

Ibra was also missing for the recent games against Sassuolo and Lazio both ending in defeat – but his return against Benevento on Saturday also marked a return to winning ways with a 2-0 victory at the Meazza.

The 39-year-old wants to break a taboo though as he has not scored at Allianz stadium yet in either of his spells with Milan. Not only that, but the Diavolo are yet to register a win at Juve’s new home since it opened a decade ago.