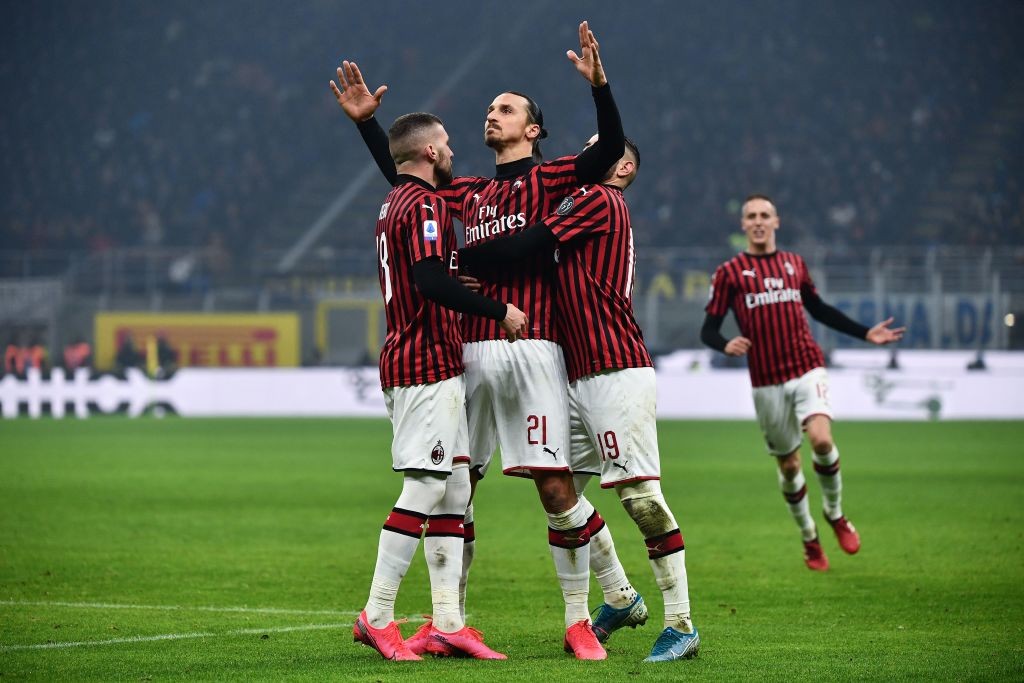 AC Milan striker Zlatan Ibrahimovic believes a lack of experience cost the Rossoneri during their second half capitulation against Inter on Sunday.

Milan let a two-goal half time lead slip in the Derby della Madonnina against Inter, eventually losing 4-2 after a roaring comeback.

Ibrahimovic was interviewed by Sky Italia after the defeat, and his words were transcribed by MilanNews.it.

“Difficult to explain, the first half almost perfect, the second totally upside down. We said that in the first 15 minutes we had to be careful and instead we conceded two goals,” he said.

“In the first half we tactically followed everything we did in the week, then in the second half we conceded the first goal and the team lost confidence, we played without trust and without belief.

“When you lose it’s difficult, especially in a derby like this, Thursday is the next game, we recover well and aim for Thursday.

On the tactical approach: “In the first half we played a high press, in the second half we conceded the goal and we stopped pressing and turning the ball, after the second goal everything fell.

“In my opinion, experience in these games also counts, if you are winning 2-0 you must be able to manage, especially against a team like Inter, but in the first half I didn’t see Inter as second place, while in the second half they showed it.”