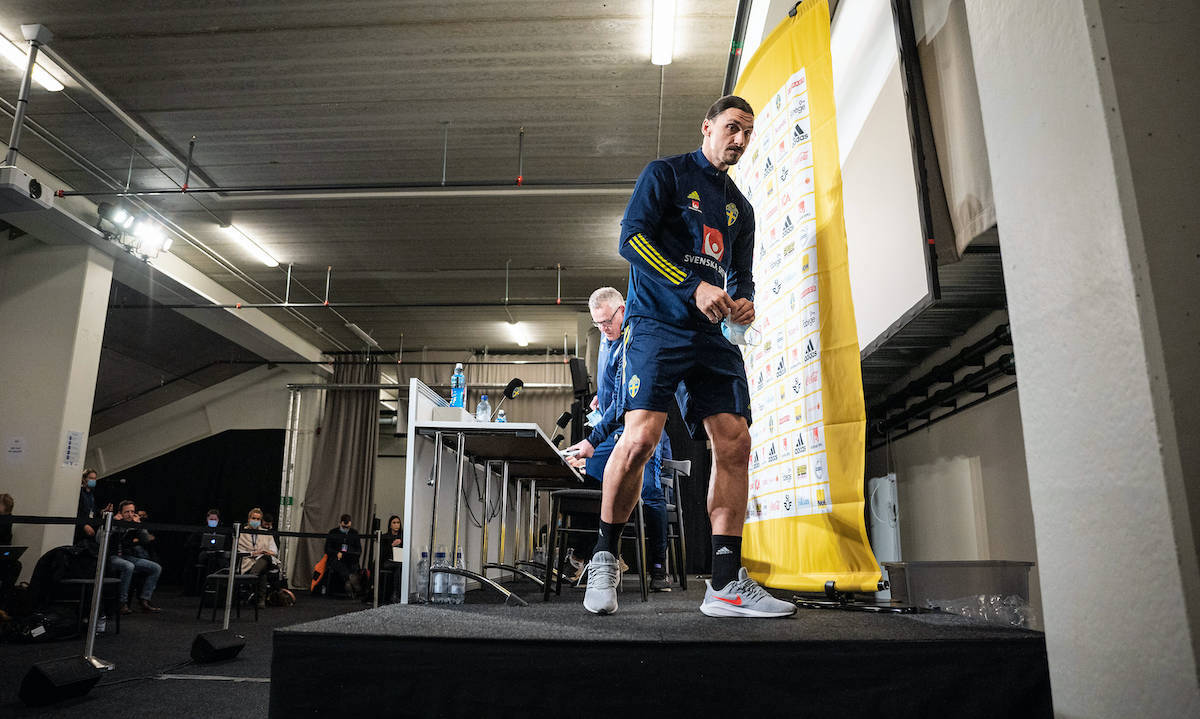 Zlatan Ibrahimovic has confirmed that he is ‘positive’ about the idea of renewing his contract with AC Milan for next season.

Ibrahimovic spoke during a press conference about his return to playing for his country, with his comments transcribed by MilanNews and translated in full here.

The Swede was asked about his current contract expiring in 3 months, to which he responded: “I’m feeling really well at AC Milan and I’m positive about renewing my contract. The atmosphere we’ve created is why we are successful. I want to continue at Milan. The project is exciting.”

La Repubblica (via MilanLive) reported yesterday that the Swede has the desire to play in the Champions League once again having not played a match in the competition since November 2017, and the striker has communicated his decision to Milan and Paolo Maldini.

This was then backed up by Di Marzio who spoke to Sky Italia (via MilanNews) after the game between Milan and Fiorentina at the Stadio Franchi, and confirmed that the willingness of the two parties is to continue together.