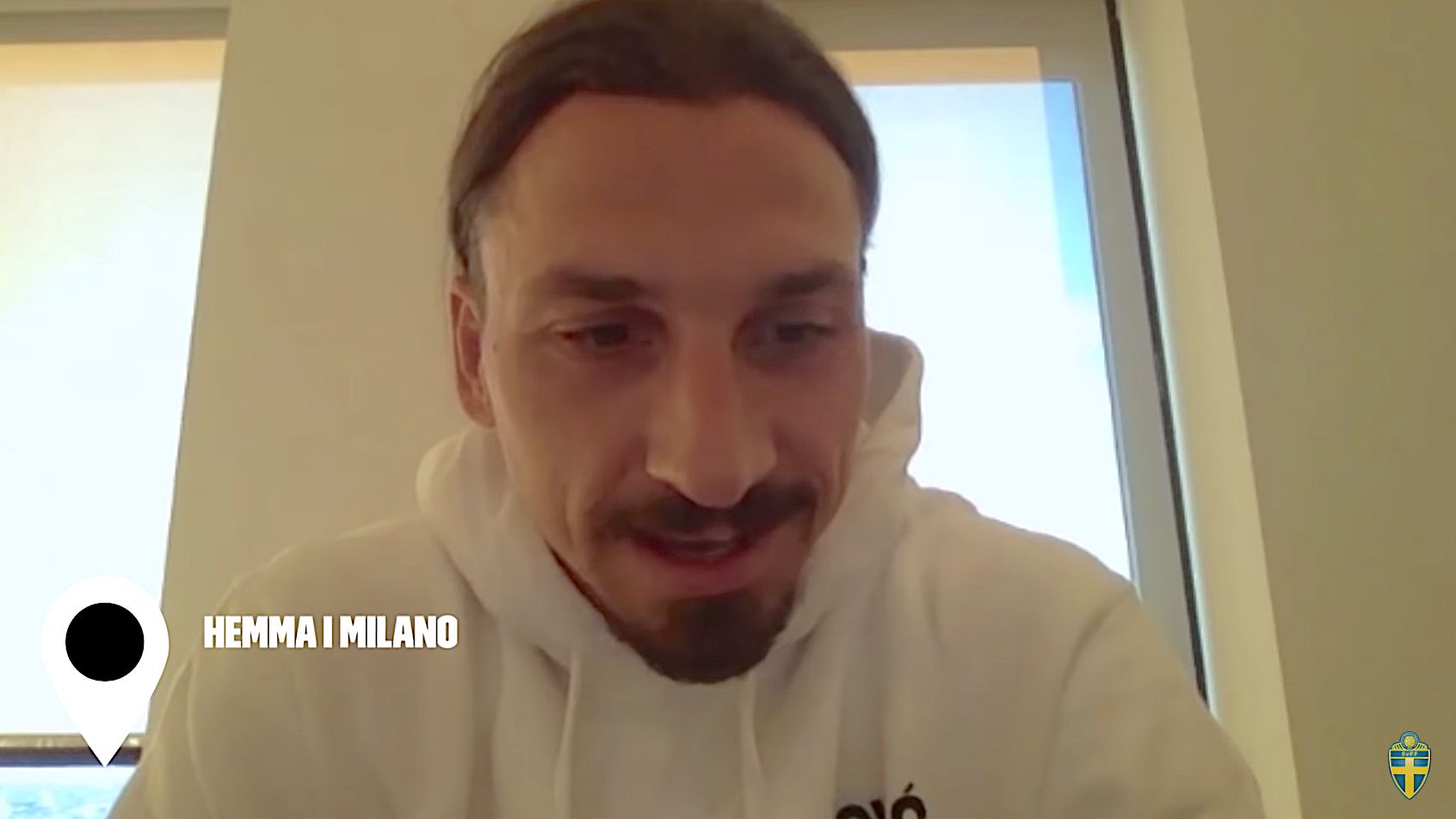 Ibrahimovic details how his game has changed as he reacts to Sweden return: “I think I deserve it”

Zlatan Ibrahimovic has declared his belief that he deserves to be called up for the Swedish national team after an absence of over four years.

There were rumours that Zlatan Ibrahimovic would be called up for the Swedish national team ahead of their games later this month, and now it was made official earlier this week. The 39-year-old returns after an absence of over four years and will be available for Sweden’s World Cup qualifiers later this month against Georgia and Kosovo plus a friendly against Estonia.

In an interview with the YouTube channel of the Swedish Football Association, Ibrahimovic spoke about being summoned for his country again.

“You don’t have to worry. I’m not on the squad list because my name is Zlatan and I’m Ibrahimovic. It’s because of what I add to the squad and what I’ve achieved. I think I deserve it.”

It all apparently stemmed from a meeting with the head coach Andersson, that helped repair relations.

“It was very positive. We examined everything and drew a line on everything that is the past. We spoke with respect among ourselves. We were able to talk to each other.

“I recognise that mentality in myself. When you are a footballer at a certain level and you have the opportunity to represent your country it is the greatest joy there is to be able to do so. It is with pride and honor that I will wear the national team jersey.”