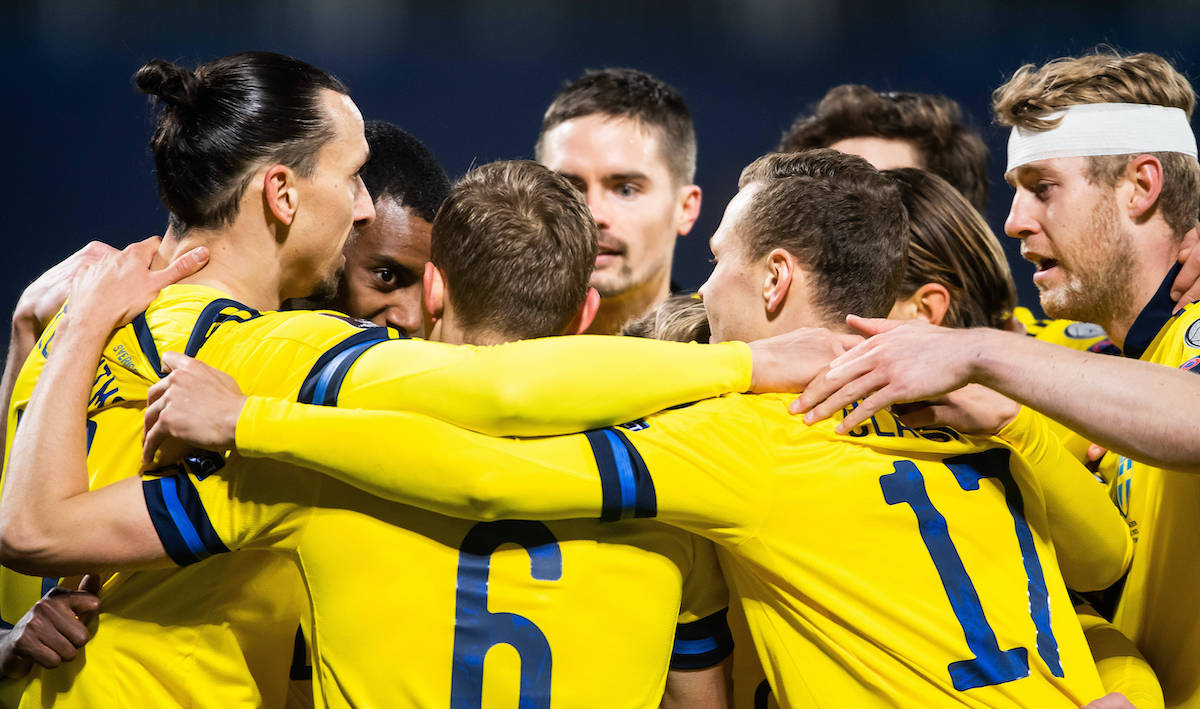 Ibrahimovic feeling motivated after latest success with Sweden: “I have nothing more to prove”

Zlatan Ibrahimovic has expressed his delight at being able to set up his team-mates as he registered a second assist in two games for Sweden.

There has been a lot of media attention surrounding Ibrahimovic since his decision to return to the international stage after almost five years away from Sweden, and it would be fair to say his comeback so far has been positive.

Sweden have won both games in the current international break, beating Georgia 1-0 as Ibra got an assist and then beating Kosovo 3-0 with the 39-year-old getting another assist, this time of a more acrobatic nature.

The Rossoneri striker spoke at the press conference after the game, and spoke about both his renewed commitment to the Swedish national team and Milan.

“I felt much better. The more days go by, the more I get to know the guys on and off the pitch. We have created many good opportunities. The goal that didn’t come? I told my team-mates that I have scored my goals , now I help them to score,” he said (via SpazioMilan).

There have been reported that Ibra will return early and won’t take part in the friendly on Wednesday afternoon against Estonia to allow him to come back to Milan, but it seems that he will indeed stay with the group.

“I’m here to play and I said I shouldn’t have talked about my age, I’m here on a par with everyone else. The body responds well. I’m in a completely different position now. I have nothing more to prove, there is nothing else to do in my career but have fun. I mean, I’m 39 and I play for the national team and for Milan. Not many people of this age do it.”