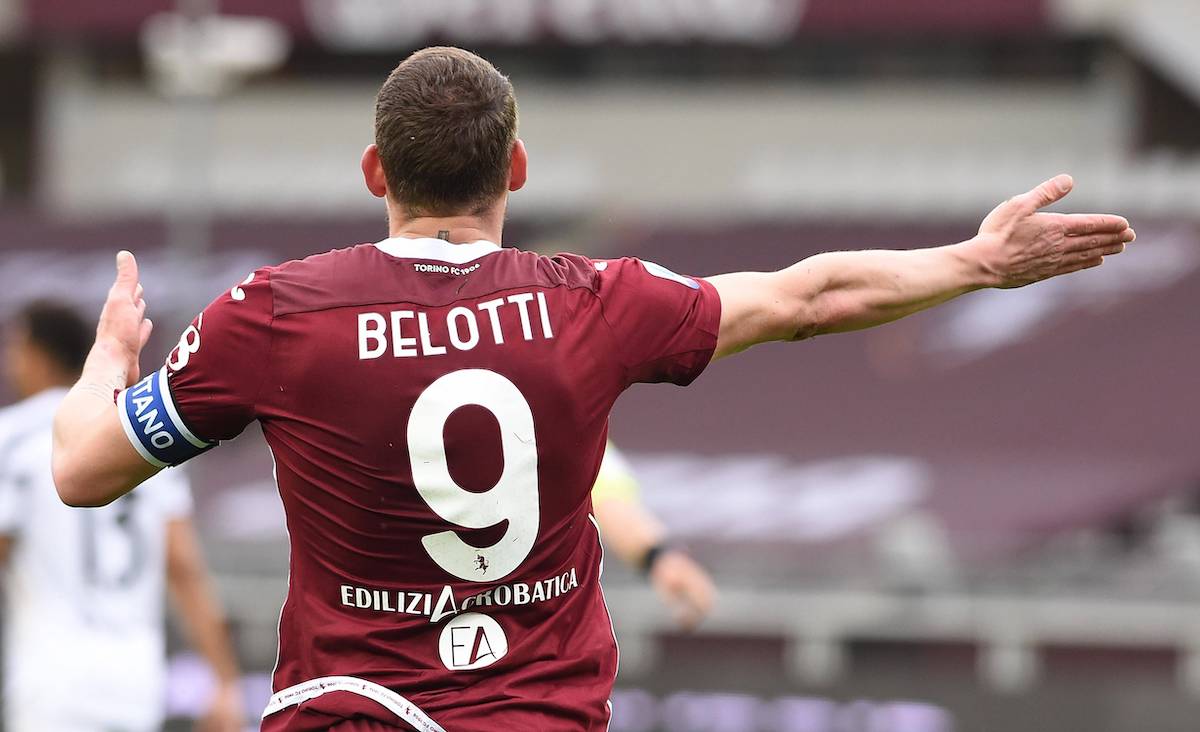 Tuttosport: Milan remain interested in Torino striker who could compliment Ibra and Giroud

AC Milan have once against been linked with a move for Andrea Belotti as contract talks between he and Torino have stalled, a report claims.

Belotti is under contract with Torino until June 2022 and although talks have been held over the extension of his contract, there has not been any progress. In fact, Tuttosport (via FIF) writes that his time with the Granata is expected to come to a close in the next few months.

The paper writes that the Turin-based club do not want to risk losing Belotti for free so they are still hoping to sell him during the January window to at least raise some money. Milan believe he could be a good third option to Zlatan Ibrahimovic and Olivier Giroud as Pietro Pellegri has not offered many guarantees so far.

Inter still want a striker given that Alexis Sanchez continues to be linked with an exit and Edin Dzeko is ageing, while Fiorentina are expected to sell Serbian sensation Dusan Vlahovic so will need to replace him.