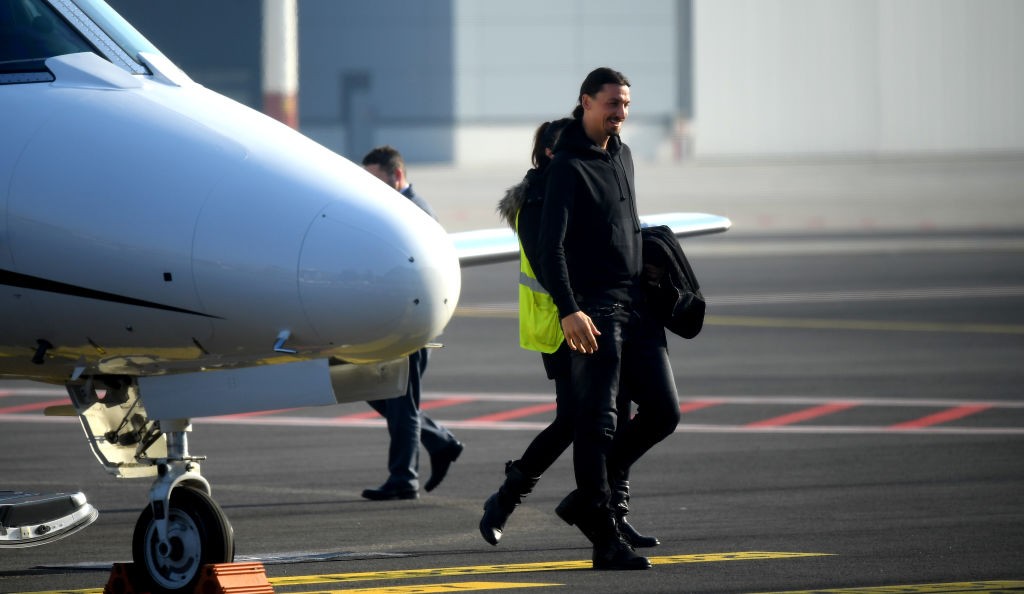 Zlatan Ibrahimovic has greeted the AC Milan fans waiting at Casa Milan after signing his contract and confirming his return to the Rossoneri.

Ibrahimovic left La Madonnina clinic an hour ago after completing his medical examinations and underwent more fitness tests before heading to the club’s headquarters to sign his deal.

Hundreds of fans are currently present at the club’s Casa Milan headquarters to welcome the Swede, who will be officially unveiled to the media on Friday.

Ibrahimovic greeted the supporters who were present at Casa Milan, waving and signing autographs while fans chanted his name.