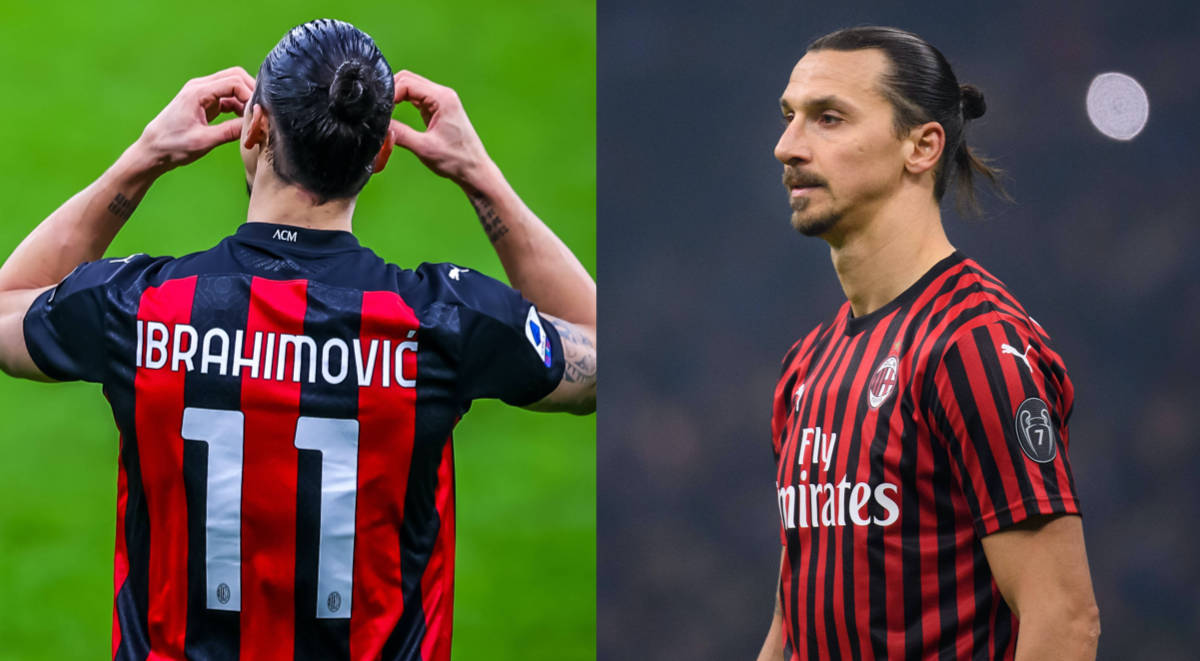 AC Milan have gone on an incredible journey since the return of Zlatan Ibrahimovic at the start of 2020, one that seems to be trending upwards.

Many had doubts about how the Swede would cope with playing in one of Europe’s big league at the age of 38 having just come off the back of a stint in the MLS, which the striker himself declared was almost a rehab stint following his ligament injury at Manchester United.

As The Athletic writes, the results have been incredibly impressive. Ibrahimovic has scored 14 times in 10 starts in Serie A this season meaning he is averaging a goal every 62 minutes, and he is on course for probably the best league season of his life.

The report adds how no striker in Europe has a better ratio than his 1.43 goals per 90 at the moment when looking at players with a minimum of 30 minutes played per game on average, with Robert Lewandowski’s 1.36 per 90 in the Bundesliga the closest.

Ibra’s career-high ratio is 1.34 goals per 90 at Paris Saint-Germain in 2015-16 during which he netted 38 league goals, so he is currently even more deadly.

The report adds though that Stefano Pioli has sought to ‘accentuate the predatory instincts’ of the 39-year-old as he averages just 0.1 assists per 90, the lowest in any season of his career so far.

When Ibrahimovic arrived in January he had to be the quarterback of the attack, not only finishing moves but also allowing the play to come through him as a point of reference.

The data from StatsBomb reveals that Ibrahimovic this season has multiple metrics where he’s better than 99 per cent of players in the sample.

In addition, Ibrahimovic is getting into the area more often, the number of shots he takes is up from last season but his overall playmaking stats have fallen.