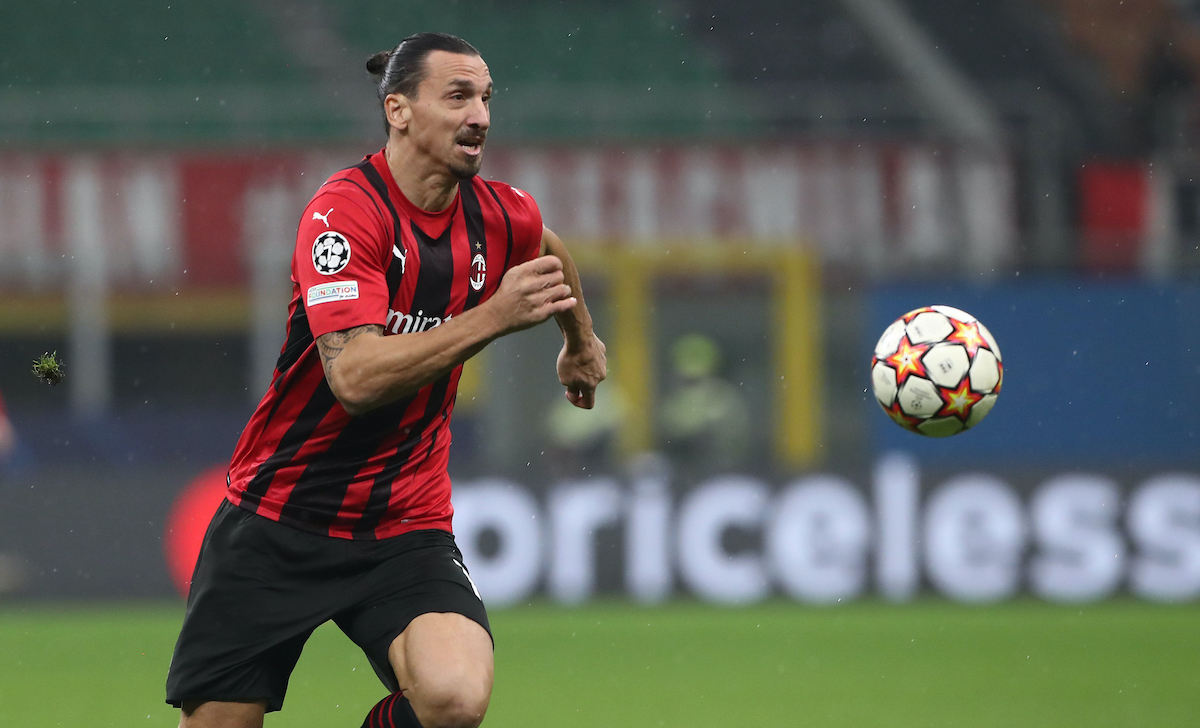 Tuttosport: Ibrahimovic becomes a hybrid striker – the pros and cons for Milan’s game

Zlatan Ibrahimovic has taken up a position in recent games that is far from that of being an out-and-out centre-forward, a report has claimed.

Tuttosport (via MilanNews) writes this morning how Ibrahimovic has changed his way of playing over the years, moving from being a true striker to one who functions as a playmaker at times by dropping deeper to get more and more involved in the build-up. The Swede often tries to participate in the team’s offensive manoeuvres, trying to open spaces for the wingers either side.

The paper highlights how this can sometimes lower Milan’s attacking production because the further away Zlatan is from the 18-yard box or even the six-yard box, the more his finishing skills are automatically limited. In the derby against Inter he continued to drop deeper to try and help out the struggling attack, but in the last 15 minutes with Rebic and Saelemaekers on he reverted to being a pure striker and that coincided with a period of dominance.

There are some advantages too such as the fact Milan’s game becomes more unpredictable, by opening up more space and because his ability to ‘quarterback’ attacks is actually very good (see Leao’s goal against Bologna). A balance must be found, however.