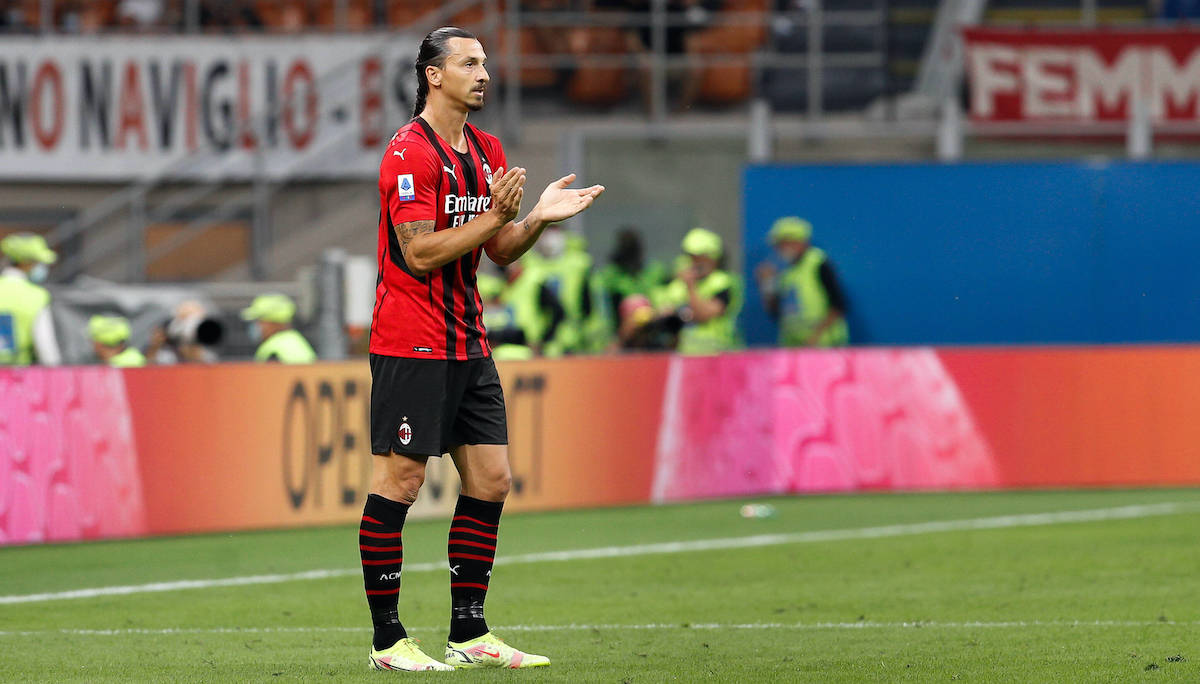 Ibrahimovic remains coy on chances of play vs. Juventus and admits what his ‘problem’ is

Zlatan Ibrahimovic refused to say either way whether he will be available for Sunday’s game against Juventus, admitting he is pushing his body to the limit.

The Swede seemed certain to start at Anfield in the Rossoneri’s return to the Champions League after a seven-year absence, but on the morning of the day before the game it emerged that the 39-year-old suffered an Achilles problem in Sunday’s 2-0 win over Lazio and would not be travelling.

MilanNews among other sources are reporting that Ibrahimovic underwent a individual training routine today and therefore did not work with the rest of the squad as he continues to battle tendon inflammation. He will try to recover in view of the match against Juventus on Sunday evening.

Ibrahimovic spoke at the at the ‘Mind the gum’ event at the Hotel Gallia and he was asked by reporters about his current physical condition amid fears that he could miss yet another important game for the Rossoneri, with MilanNews conveying his comments.

“Let’s see day by day, it’s no secret: I have a tendon problem and I don’t risk consequences. I want to keep going all season and I’m not Superman. Even then… my problem is that I work too much and I like to suffer.”