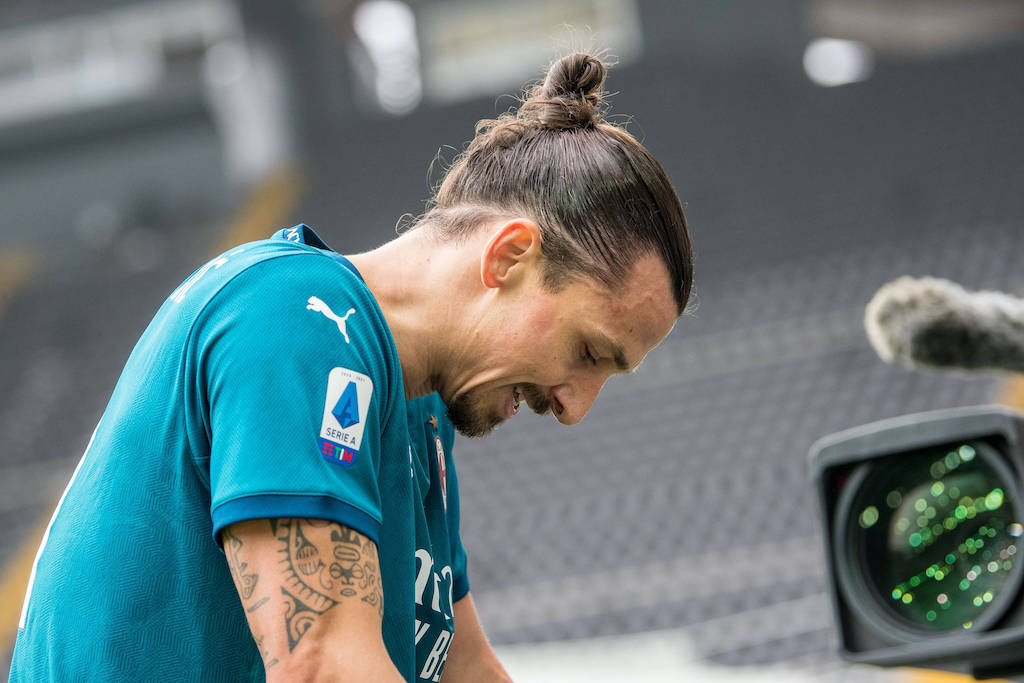 Ibrahimovic jokes about renewal: “If you don’t sign me for another year, I won’t play anymore”

Zlatan Ibrahimovic believes that the 23 goals he has scored since he rejoined AC Milan are not enough due to the chances he has missed.

Ibrahimovic turned 39 on October 3 but continues to prove that age is just a number as his contributions to the team continue to be match-winning. In four league starts he has amassed three braces and seven goals, showing how his contribution on the pitch is fundamental as well as off it.

Ibrahimovic spoke to Sky Italia after the win over Udinese, with his comments transcribed by MilanNews.

On the match: “Three very important points today, we knew it was difficult against a physically strong team. We bring these three points home.”

“23 goals? It’s too little, I even missed some penalties and chances. We are young, my fault for raising the average age. They make me feel young, we work hard and the team believes in it. We train well and we show it in the match.

“The mentality is right, the team believes in what we do. Pioli is doing a great job, the team follows him and when this is the case it is easier for him to work. He has many young players, but I’m there to take the pressure, I like it. They just have to think about working.

“If I were a Milan fan I would be very sorry not to be at the stadium. I’m so sorry, I hope everything goes back to normal. The fans deserve to see us do these things live.

“Before I arrived I don’t think it was like now. We must not be satisfied, we must be hungrier and hungrier. We are not talking about the Scudetto, we are talking about one match at a time, every match is a final. We work and we believe in it.”

Six consecutive Serie A goals you score: “I beat 2012 Ibrahimovic who was old, today I’m young. I thank the team-mates who facilitate my work, they helped me a lot. I’m 39 but I’m not thinking about it. It’s a number, for me it’s all about how you train and how you play. I’m training a lot and hard, I have top confidence.”

Newspaper QS (via MilanLive) reported last week how Milan and Ibrahimovic are ready to continue together for yet another season, with an extension possible until 2022 when Ibra will be in his 40s.

“When I arrived 6 months ago Milan wanted a longer contract, but to be honest with myself I asked to sign only for 6 months. Nobody was to be dissatisfied.

“At the end of the season let’s see how I am, I don’t want to block Milan in a negative situation. One year at a time, but if I continue like this I say to Paolo: ‘If you don’t sign me for another year, I won’t play anymore’.”

Milan found things difficult during the win over Udinese, struggling to find their usual rhythm as they were stifled by a well-drilled opponent.

On where the team can improve, Zlatan added: “You don’t have to be satisfied, the mentality is there. The team knows how to suffer, difficult moments arrive and it is normal. In these moments, my responsibility is to take the team and improve the situation.

“I’m a leader and I have to track the team in these moments. In good times I have to make it clear that they must not be satisfied. We are doing well but we haven’t won anything. If the team wins then they will understand what they have to do and understand what the feeling of victory is. One game at a time and let’s move on.” 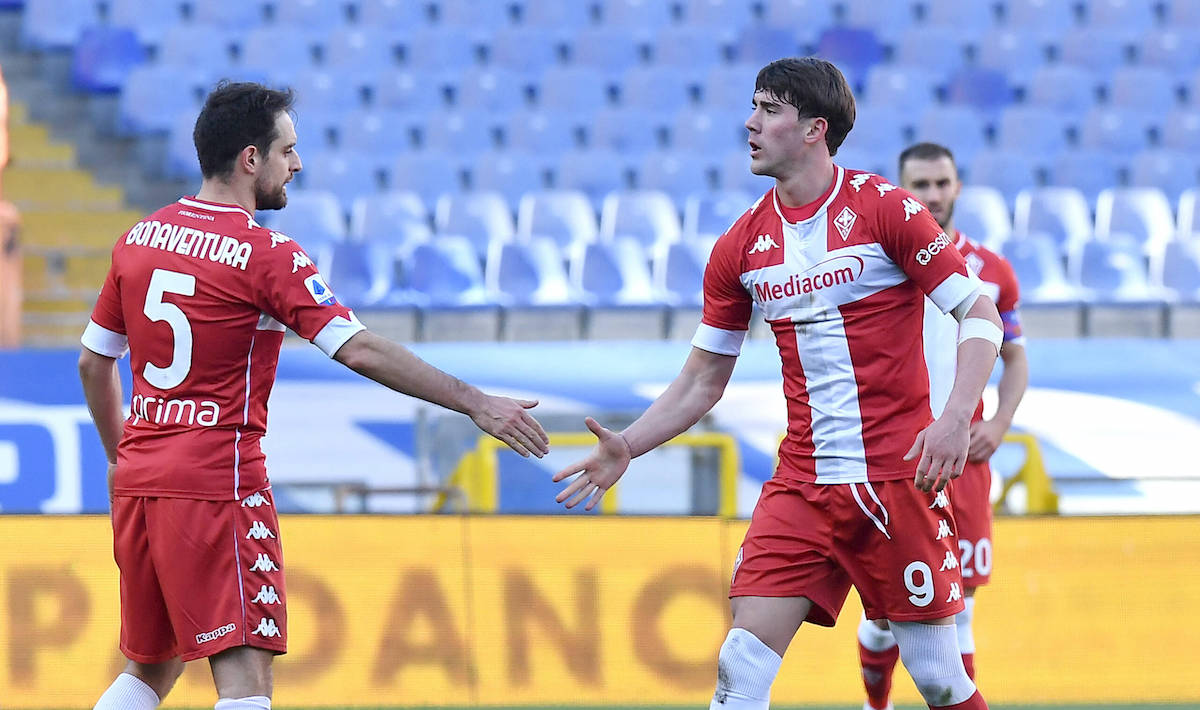