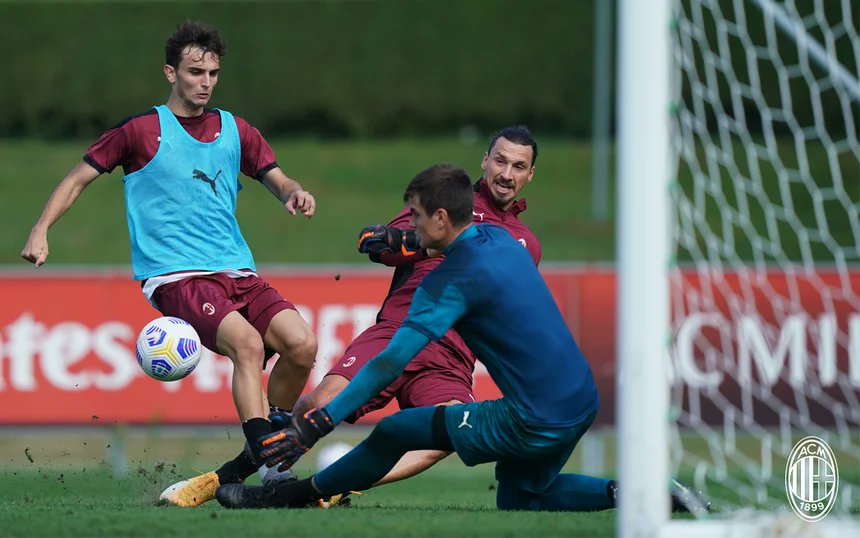 Zlatan Ibrahimovic returned to training in the best possible way as he starred in an intra-squad friendly at Milanello.

According to a number of different sources including Calciomercato.com, a training game was played at Milanello on Sunday between those of the first team not away on international duty and the Primavera, with the senior team winning 3-1.

Emil Roback scored for the juniors, while Daniel Maldini scored a brace and Zlatan Ibrahimovic amassed a goal and an assist. The game was three periods of 20 minutes, while the session itself lasted for around 90 minutes and Ibrahimovic appeared to be focused and smiling.

All the expectation now is that the 39-year-old Swede will feature from the first minute in next weekend’s derby against Inter, with today having been his first session back following Coronavirus.

Among the other players to feature for the senior side were Antonio Donnarumma, Davide Calabria, Alessio Romagnoli, Theo Hernandez and Samu Castillejo.